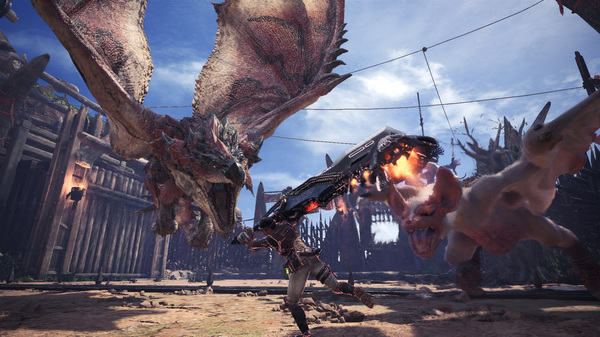 The patch is now live for both PS4 and Xbox One, and you can check the official patch notes below.

You can check here for the big patch that included a lot of new content.