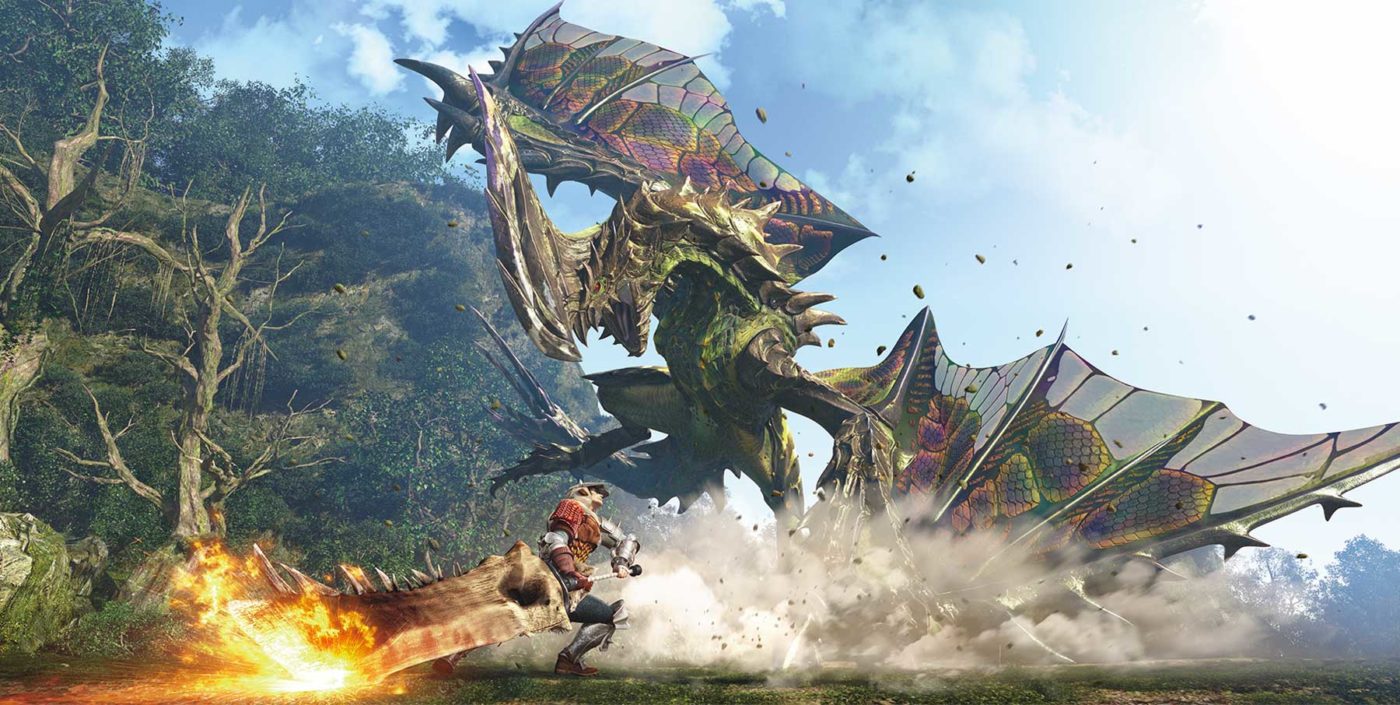 Check out the videos below to see what the game is all about since a lot of gamers don’t know a lot about Monster Hunter aside from the games released in Japan.

Monster Hunter World is an action-RPG that has the player (you) fighting monsters (duh), and is the fifth main entry in the franchise. Those who like gameplay from Blizzard’s Diablo or just want a deep, co-op action game, go give the videos a watch.

Monster Hunter World is set for release this January 26 on the PS4 and Xbox One, with the PC version release date yet to be confirmed.

Report: Call of Duty: WWII Changes Promised From the Beta Aren’t in the Final Game