The Ghosts are coming.

Development studio Infinity Ward is all set to show off some of the first gameplay footage of their upcoming blockbuster FPS, Call of Duty: Ghosts, tomorrow, May 21, during Microsoft’s Xbox conference.

Anxious to give fans their first look, the team has been updating the official Call of Duty website with hints of what is, perhaps, the game’s setting. The most recent updates include a new set of co-ordinates, additional text and a small note.

You start to forget…

@MrJon92 tells us the new co-ordinates point to the South Atlantic Ocean. 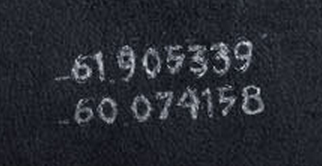 It’s rather hard to make out exactly what the note reads. Any thoughts?

The folks over at DW247 have gathered a few interesting ideas. The note below appears to be signed by S. Gaghan, or Stephen Gaghan, an American screenwriter and director. He worked on movies like The Alamo, Rules of Engagement, and Sleepwalkers. His film Syriana, a story about the political scene revolving around the oil industry, won an Oscar award. It’s very likely that Gaghan was hired by the Infinity Ward studio to act as a screenwriter for Ghosts.

Lending to this theory further is that members of the IW team, including community manager @Teanah and community co-ordinator @candyslexia, follow Gaghan on Twitter. In fact, Gaghan has even responded to some tweets asking what he might be working on related to Ghosts, saying “it’s been a really cool experience for me.” 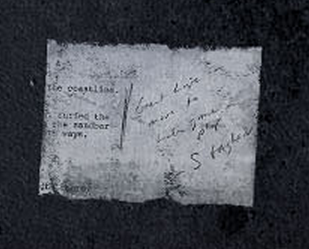 The left portion of the note appears to read:

IW also recently teased the game with some short video clips. The catch? It’s all in wire-frame. While it’s tough to make out what exactly is going on here, there are a few things to keep an eye out for.

There are some rough screens of the short video tease that you can catch below, or you can check it out for yourself in full right here.

In the comments, definitely let us know what you find! 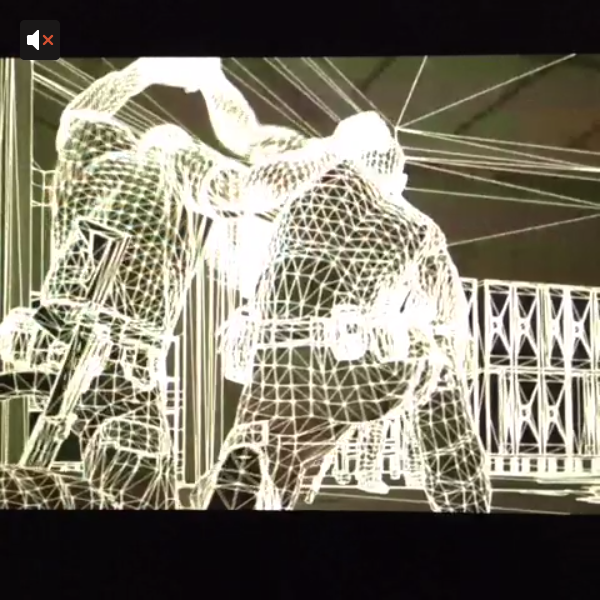 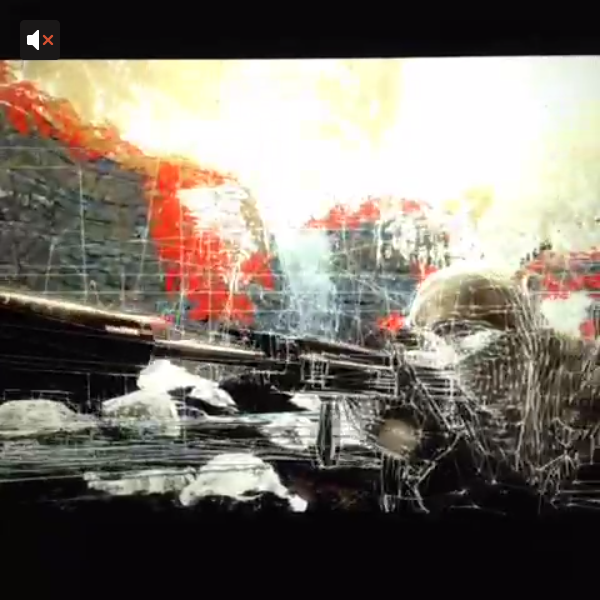 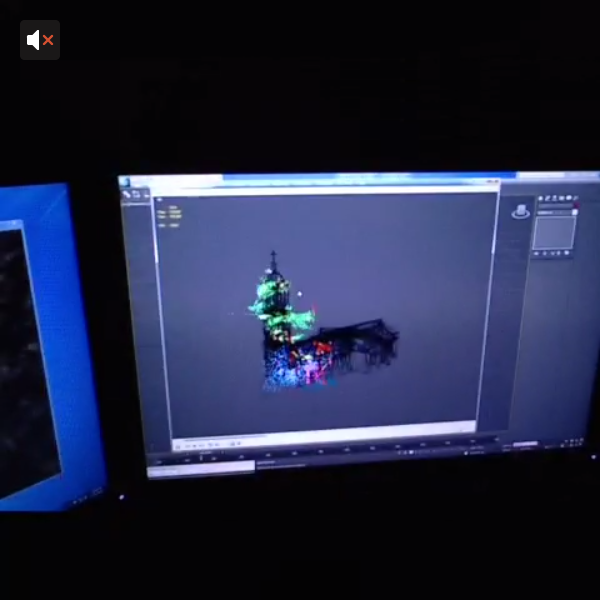 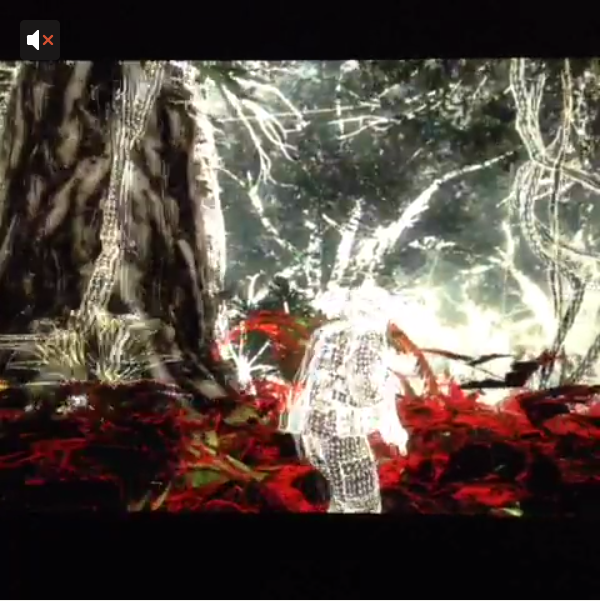