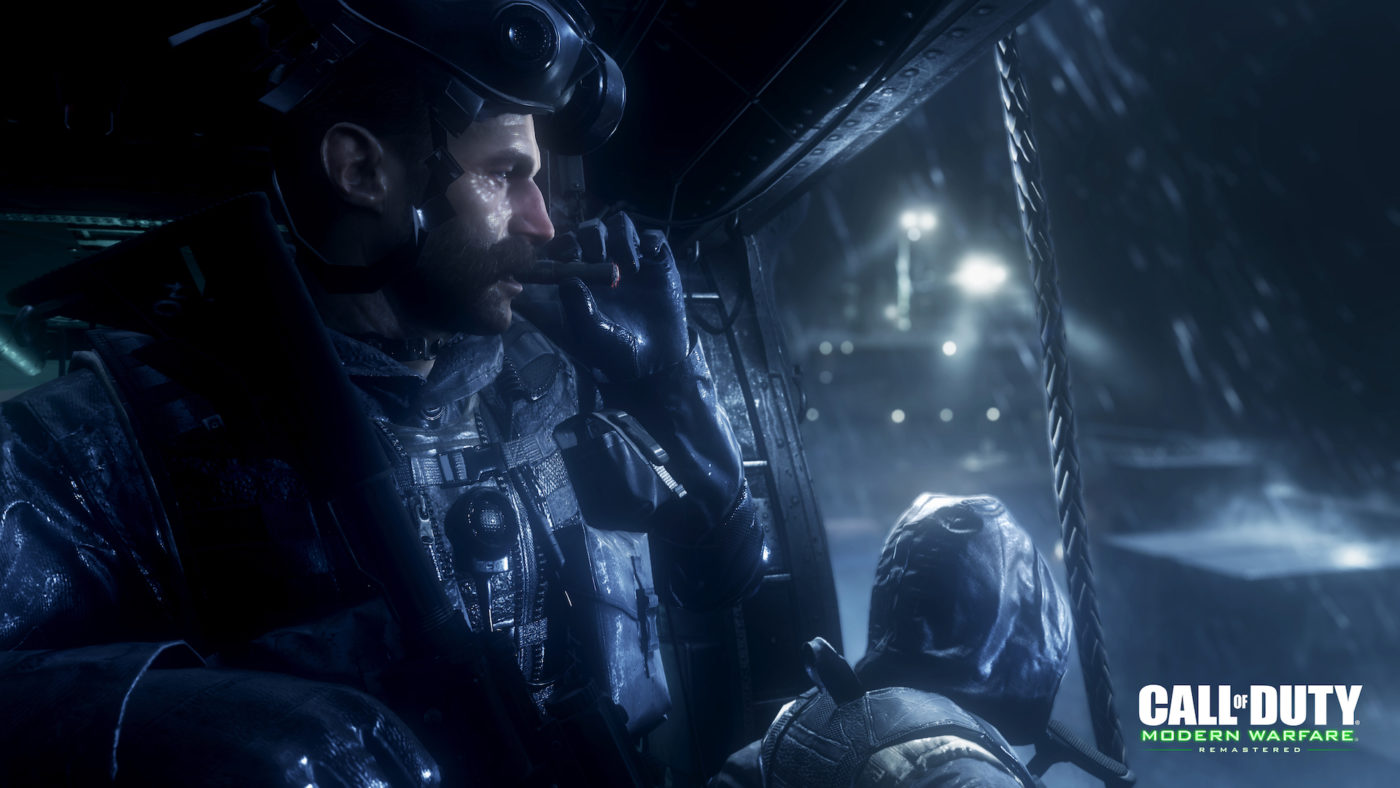 Arguably one of Call of Duty: Modern Warfare‘s most iconic campaign levels has never looked so good.

Remembering back to 2007, the Blockbuster, Hollywood-style action of the game’s first mission, “Crew Expendable,” set an exciting precedence for not only the rest of the title, but the entire franchise. It’s also where we met unforgettable characters like Captain John Price who guided our hero, John “Soap” MacTavish, through some of our most favorite gaming moments to-date.

Now, Infinity Ward and Raven Software are bringing those moments back to life in Call of Duty: Modern Warfare Remastered, releasing alongside the franchise’s newest title, Infinite Warfare, later this year. We’ve seen the trailers and a few short clips here and there, but today, Call of Duty YouTube content creator Drift0r brought with him and extended look at the first level, giving fans a better idea of the sort of visual upgrades the game will be getting this Fall.

UPDATE: Here’s another look, this time without any commentary:

So, what do you think of the new look? Is it like you remember or, perhaps. better?

Call of Duty: Modern Warfare Remastered and Call of Duty: Infinite Warfare launch November 4. You can pre-order the Legacy, Legacy Pro, Digital Legacy, or Digital Deluxe Edition on PlayStation 4 to get access to the campaign 30 days early.