In case you didn’t know, the upcoming Mortal Kombat 11 Aftermath DLC will introduce both new and old characters to the roster. One of the new characters included is none other than RoboCop! While we’ve already seen RoboCop’s standard look in a new gameplay video, fans will be glad to know that there are Mortal Kombat 11 Aftermath Robocop skins that will be available too!

According to Lead Character Artist Brendan George, the Mortal Kombat 11 Aftermath RoboCop skins below were inspired from a Mortal Kombat 3 Cyber Ninja variant! Check out the different colors drawing inspiration fromScorpion, Sub-Zero and the other ninja characters in the franchise. 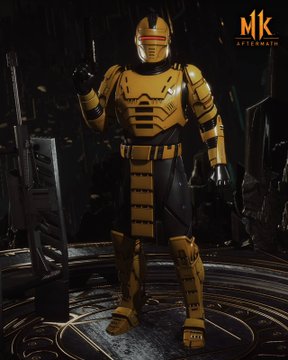 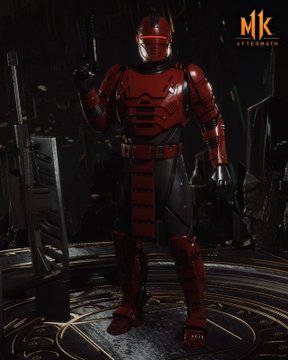 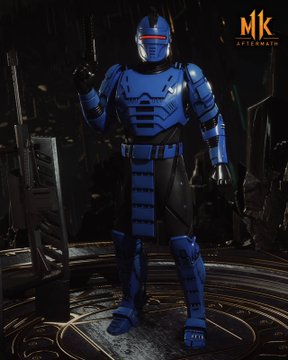 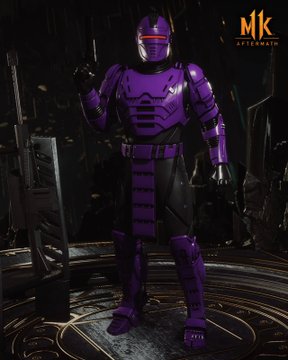 If you want something more functional than just style, NetherRealm Studios boss Ed Boon revealed a load of Fujin’s gear that will be available in the game!

In case you missed it, here are the official character descriptions revealed by NetherRealm Studios for the upcoming additions to the roster.

Mortal Kombat 11 Aftermath will be available for purchase this May 26 on the PS4, Xbox One, Nintendo Switch and PC.

Guilty Gear Strive Delayed to 2021 Due to COVID-19