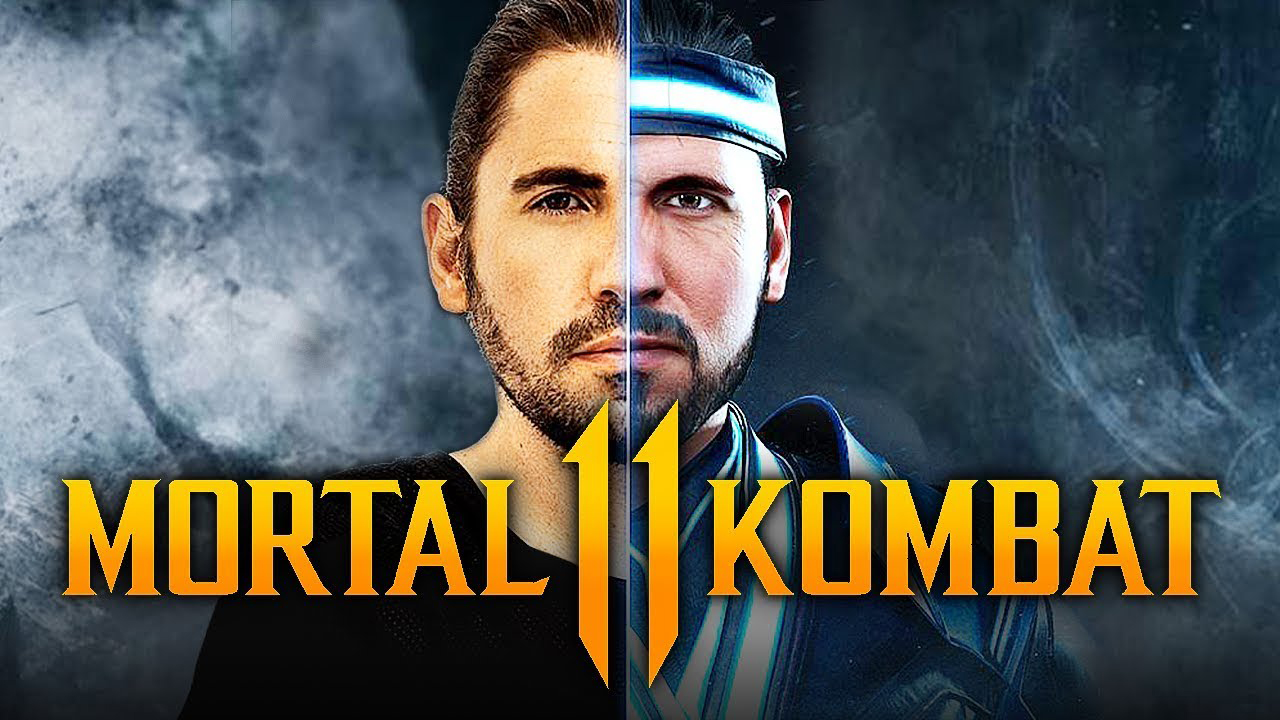 NetherRealm Studios has revealed a brand-new Mortal Kombat 11 Sub Zero skin that is launching next week, and it’s being based off the DJ who did the soundtrack for the game, Dimitri Vegas. While the skin isn’t due to release next week modders have already been able to uncover the games file from the latest patch, confirming that the character skin will come with it’s own voice pack and well it’s not great.

To be fair, Dimitri isn’t known for having an amazing talent at voice work , but nonetheless it’s actually pretty hilarious seeing the lines in action, which you can watch below.

Again, he’s not a professional voice actor so the performance given here obviously won’t be on par with the rest of the game but it’s all in good fun from both Dimitri and NetherRealm. Mortal Kombat as a franchise has always had a level of silliness to it, and honestly despite how bad the voice acting is it really shouldn’t be taken serious. Dimitri is after a fan like many of us are.

And as we mentioned, Dimitri Vegas did the game’s soundtrack and even did a remix rendition of the original 1995 Mortal Kombat Movie theme, which you can have a listen below.


The skin will be available to download for free on August 22, following with the release of the full Kombat Pack trailer on the 24. Mortal Kombat 11 is now available on the PS4, Xbox One, PC, and Nintendo Switch, and if you haven’t yet make sure to watch our review here. The game also recently released it’s second Mortal Kombat 11 fighter DLC, Nightwolf, which you can download now following these instructions here.