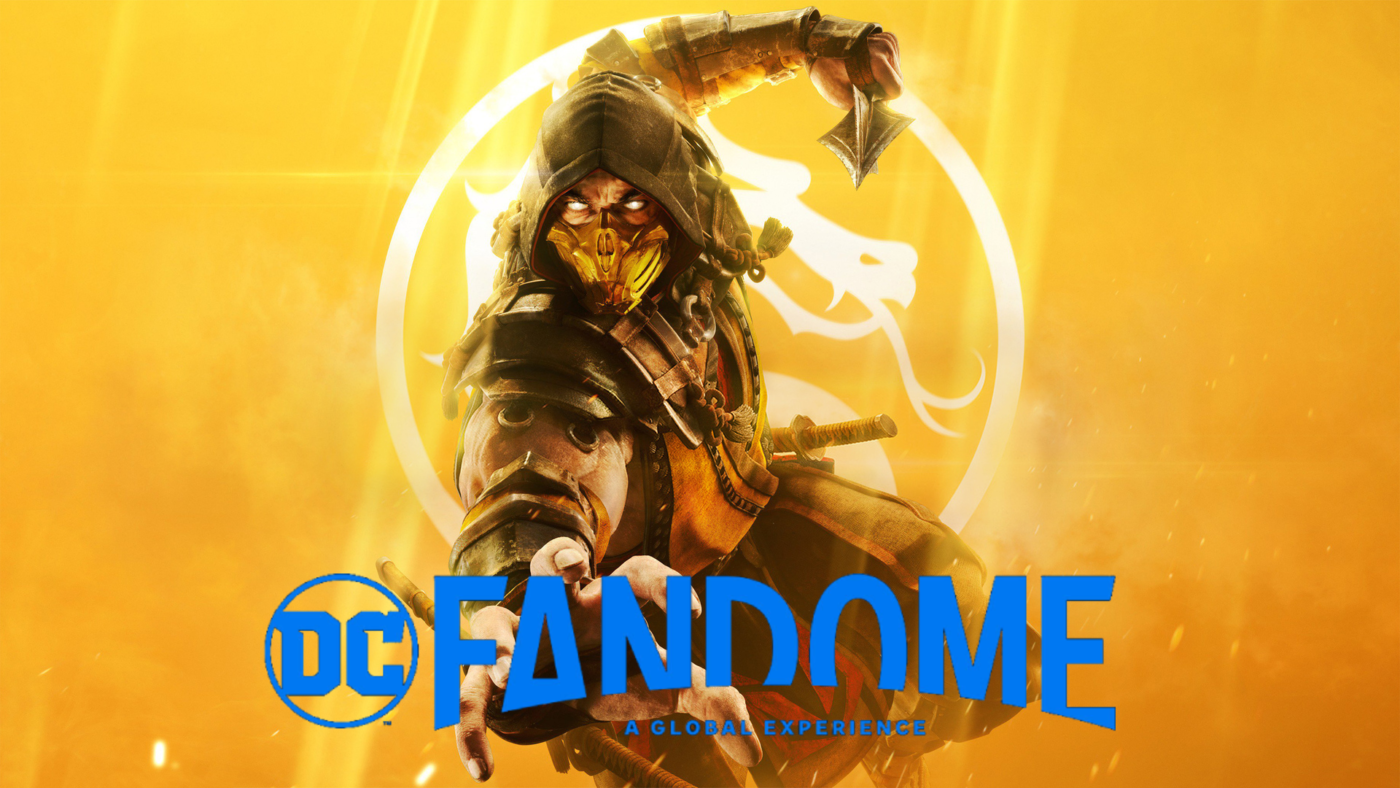 The future of Mortal Kombat 11 may finally be revealed this month as it has been showcased as part of the DC Fandome lineup in a new teaser trailer.

Set to premier on August 22, DC Fandome is an all 24 hour access online event centered around the DC universe. This includes comics, tv series, movies, and even announcements made by WB games, who happens to be the publishers of the Mortal kombat franchise. While many are expecting them to announce the new Batman and Harry Potter games during this event, one thing that came as a surprise is the small glimpse of Mortal Kombat 11 during the teaser trailer. You can have a watch of this trailer down below.

Missed it? Well, we don’t blame you as it is for a quick second and even then some may be confused so here’s a still shot of the scene. 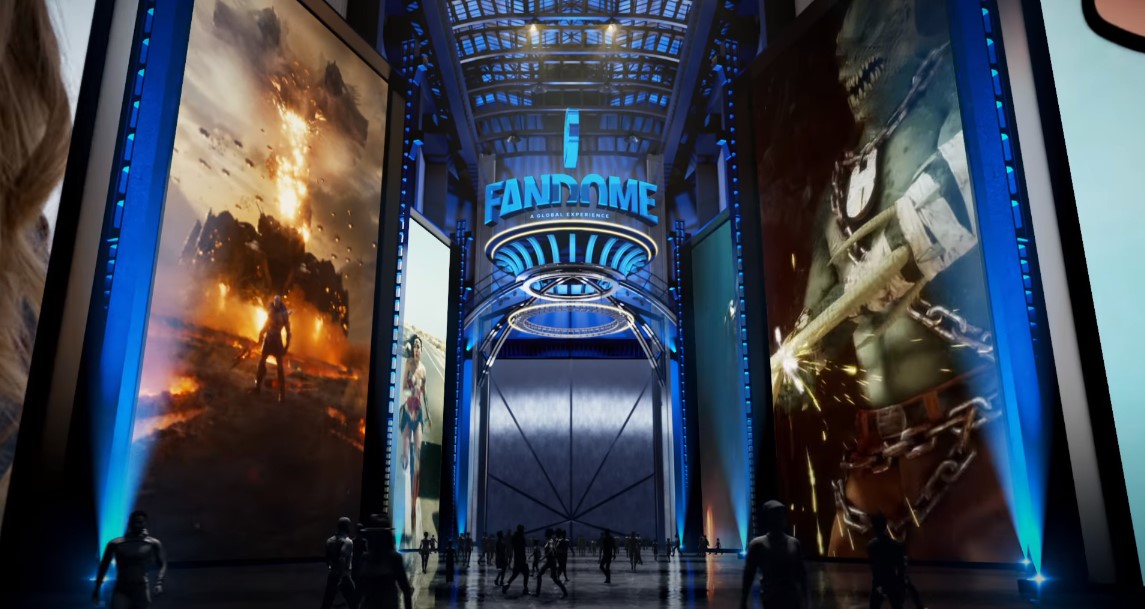 As you can see to the right there is a panel that features Baraka, a character from the Mortal Kombat series. This specific panel features him in his elseworld skin that released earlier this year for Mortal Kombat 11.  Of course, since the skin is that of killer crocs it could just be there for the purpose of fitting the DC theme. It’s a possibility, though as mentioned, WB Games are set to be featured in the show at some point. We’ll be sure to keep an eye on this one, and hopefully we hear about the future of Mortal kombat 11 on August 22.