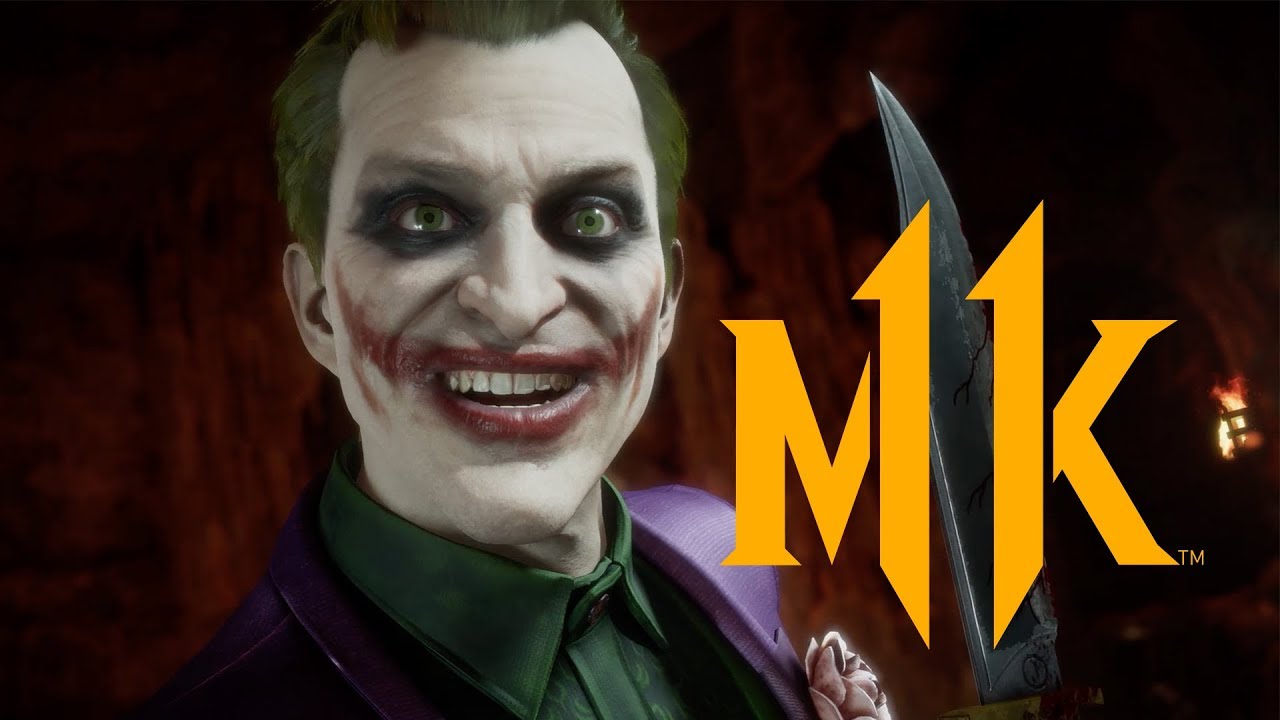 As mentioned earlier, NetherRealm Studios’ has finally revealed our first look at some Mortal Kombat 11 Joker gameplay! The Joker will be out this January 28, as part of the Kombat Pack.  Check out the gameplay trailer below.

Aside from the Joker, Kombat Pack owners will also get new DC-themed character skins such as “Time Lord of Apokolips” Geras, and the DLC Elseworlds Skin Pack featuring the “Darkest Knight” Noob Saibot, reptilian “Killer Kroc” Baraka, and the “Katwoman of Outworld” Kitana.

For non-Kombat Pack owners, a new Tower event is happening in time for Chinese New Year. Coming on January 23-27, as a free content update.

The in-game event will feature a three-fight endurance match with celebratory modifiers including a Ceremonial Drum, Chinese Lanters and Firecrackers, Red Envelopes, Rats (representing the “Year of the Rat”) and the symbolic Chinese Dragon and Pearl. Lastly, Kombat League, the seasonal ranked mode in Mortal Kombat 11, has begun its seventh season, the Season of Death, and is available now for all players to participate in until Feb. 11.

Once the patch is out for the Joker and the gameplay changes sure to be included with his roll out, we’ll let our readers know.