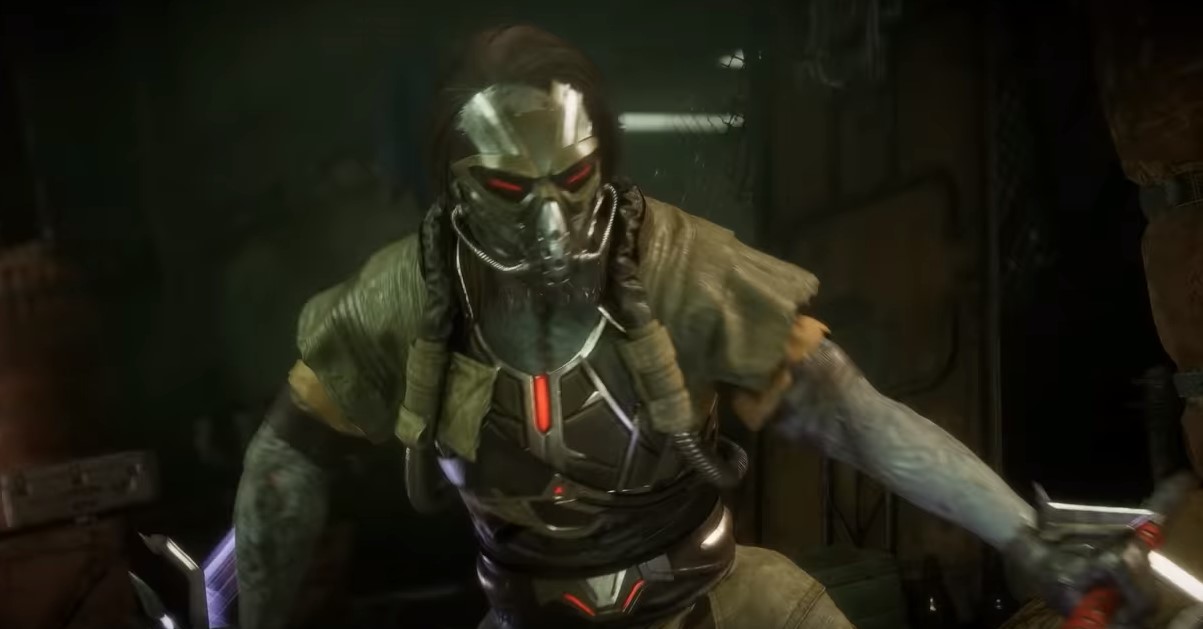 Mortal Kombat 11 has a new fighter entering the roster, and it’s none other than Kabal! In a press release, Warner Bros. Interactive Entertainment has revealed the Mortal Kombat 11 Kabal trailer, and we get to see his deadly hook swords in action!

A former Black Dragon enforcer turned Revenant. Known for his lightning fast speed, deadly Hook Swords and reliance on an artificial respirator for survival, Kabal was resurrected as a twisted, evil version of himself, who now serves the Netherrealm and pledges to destroy all other realms.

In other Mortal Kombat 11 news, go check out the beta details for the fighting game right here.