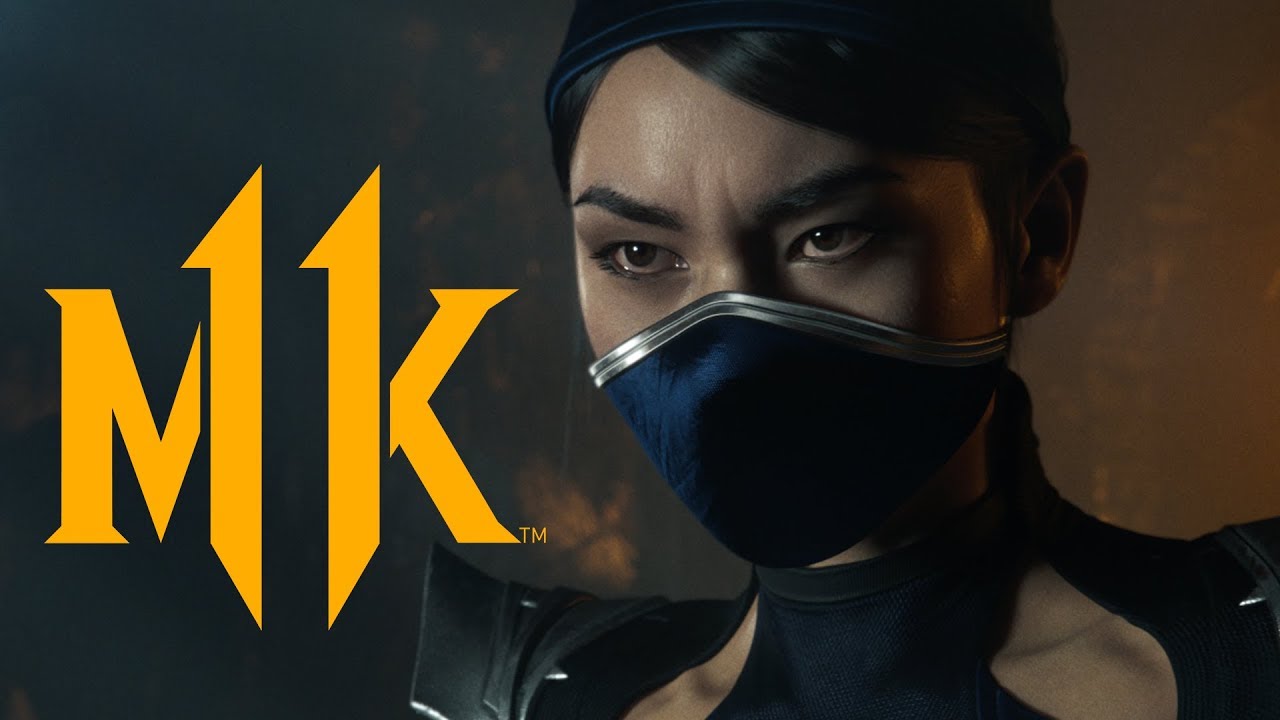 Earlier this week, a new TV spot for Mortal Kombat 11 was released, and it confirmed the inclusion of Kitana in the roster. Today, Warner Bros. Interactive Entertainment has released a new trailer, and it features gameplay for both Kitana and D’Vorah!

Check out the Mortal Kombat 11 Kitana gameplay reveal below.

Kitana, the 10,000-year-old princess of Edenia, grew up believing she was Shao Kahn’s biological daughter and served as one of his deadliest warriors. When Kitana learned the truth, she fought against Shao Kahn’s attempted conquest of Earthrealm, eventually dying in battle. After being resurrected as an evil revenant version of her former self, Kitana now rules the Netherrealm alongside revenant Liu Kang, dedicated to the destruction of all the realms.

D’Vorah is one among many Kytinn, a swarm of sentient insects who share a hive mind. D’Vorah has served Shao Kahn, Kotal Kahn, and Shinnok, but her true allegiance is to the swarm. She lies, cheats, and backstabs so that when everyone else has died, the Kytinn hive will survive.

Check out the other character reveal trailers over on our Mortal Kombat 11 game hub.

Mortal Kombat 11 will punch its way out this April 23 on the PS4, Xbox One, Nintendo Switch and PC.

Respawn Developer Explains Why Devs Don’t Comment on Upcoming Features and Fixes for Games, and It Makes a Lot of Sense