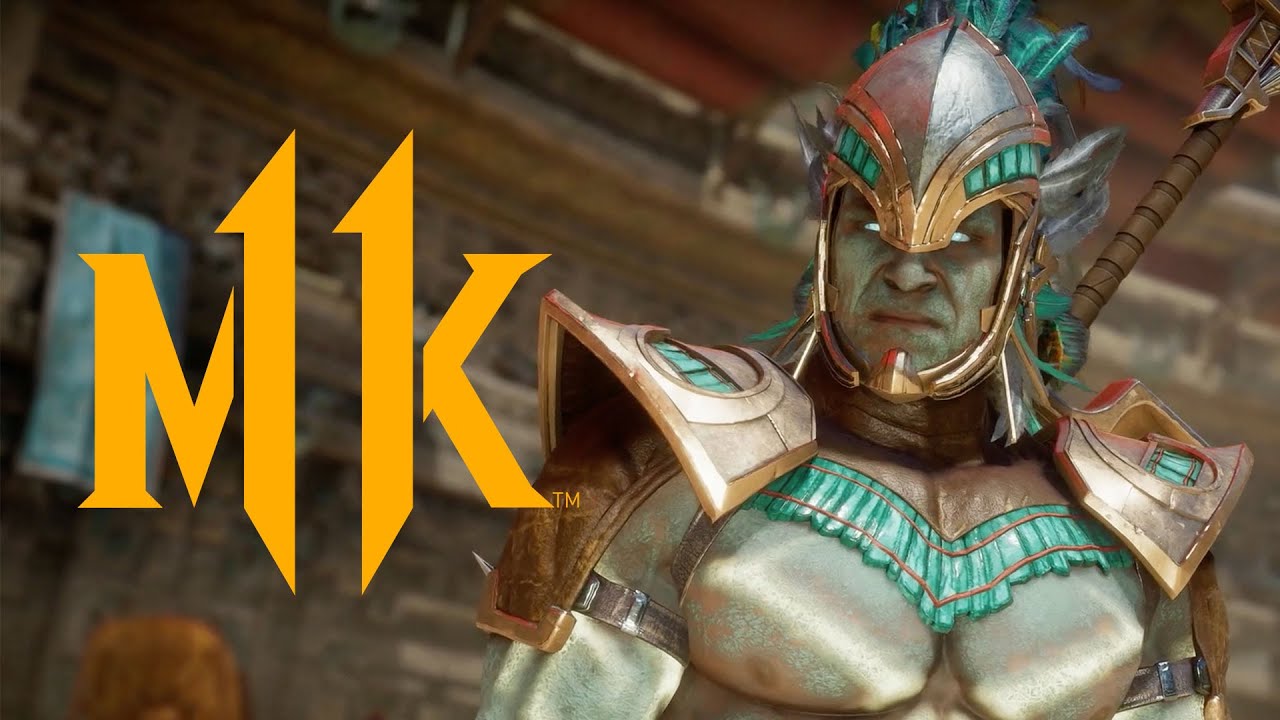 Warner Bros. Interactive Entertainment has released a new Mortal Kombat 11 trailer today, and it’s none other than for Kotal Kahn! Fighting him in the trailer is none other than Jacqui Briggs, which is showcased as well in the three-minute gameplay clip.

Kotal Kahn is an Osh-Tekk warrior and Emperor of Outworld. Years ago, Kotal saved the Empire from chaos and claimed the throne of Kahn. Now his reign is plagued by rising tensions at home and abroad. Determined to keep order, Kotal wrestles with the temptation to exercise the same brutal tactics as his predecessors. Kotal summons the power of the sun to strengthen his abilities against his opponents. Additionally, a more in-depth look at the fighting style of Kotal Kahn’s opponent, Jacqui Briggs, is showcased in the trailer with her implementing experience as a competitive fighter trained in kickboxing and martial arts.

In other Mortal Kombat 11 news, go check out the game’s story trailer which features a time-bending narrative. Speaking of which, the Mortal Kombat 11 story mode is said to last eight hours long, which is not a bad length.

Mortal Kombat 11 will kick its way out this April 23 on the PS4, Xbox One, PC, and Nintendo Switch.

Anthem Upcoming Patch Scheduled for Next Week, Here Are Some of the Changes