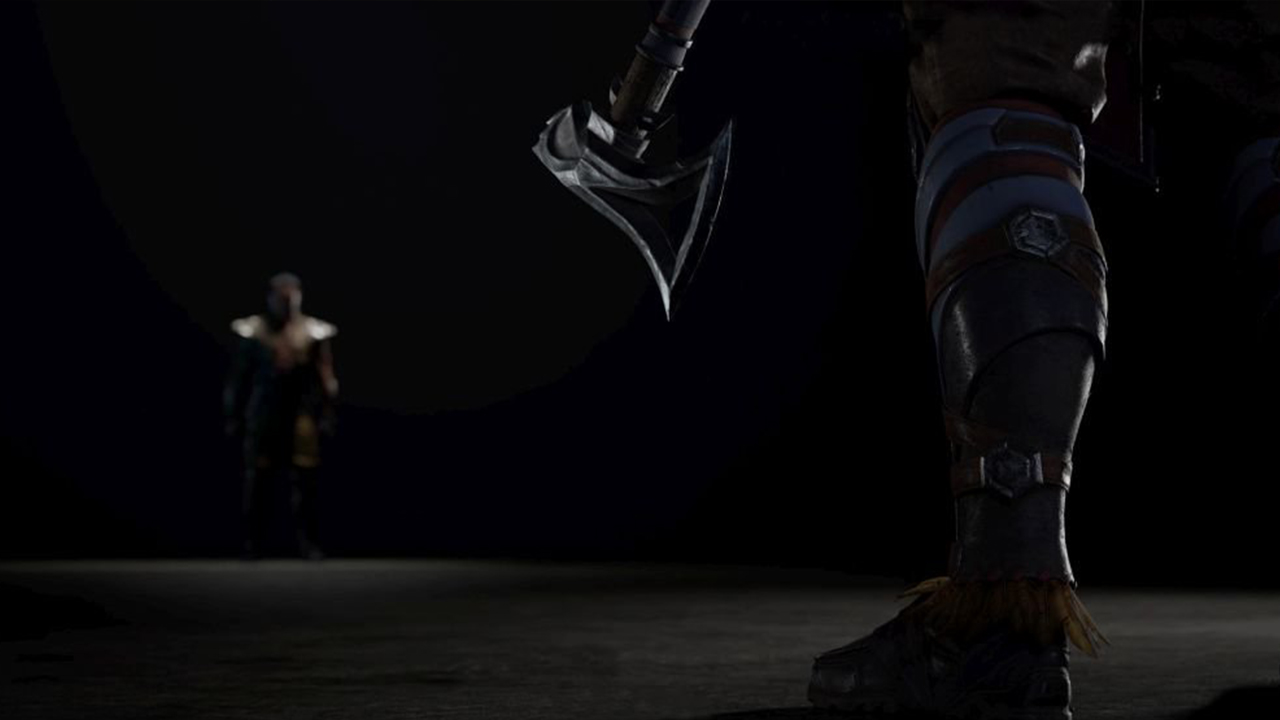 While it’s been confirmed for some time now that Nightwolf would be a part of the first Mortal Kombat Kombat Pack, what wasn’t known was when the character was going to be released. In fact, with Shang Tsung only recently being released, many had speculated that the next character to join the fight would be the first guest character, Spawn. However according to a recent PC leak and tease by Ed Boon himself, it would appear that Nightwolf will be Mortal Kombat 11 next DLC character.

Reddit user Thethiny has datamined the latest PC patch, which released a little over a week ago. In it, we can see that Nightwolf has quite a bit of completed lines in the game such as character intros/outros and even assists movesets, suggesting that there is a Kombat Tower for the character in the game. You can see the images below for further confirmation. 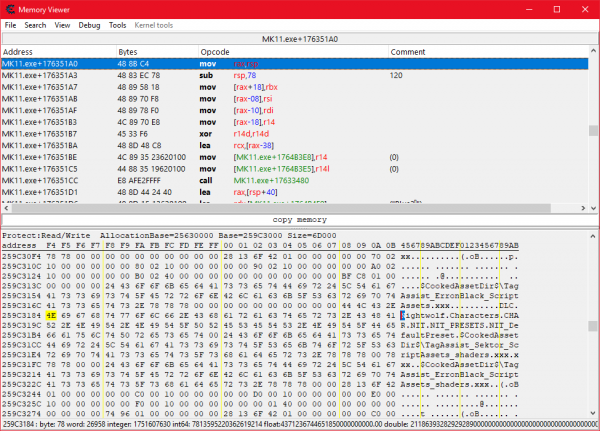 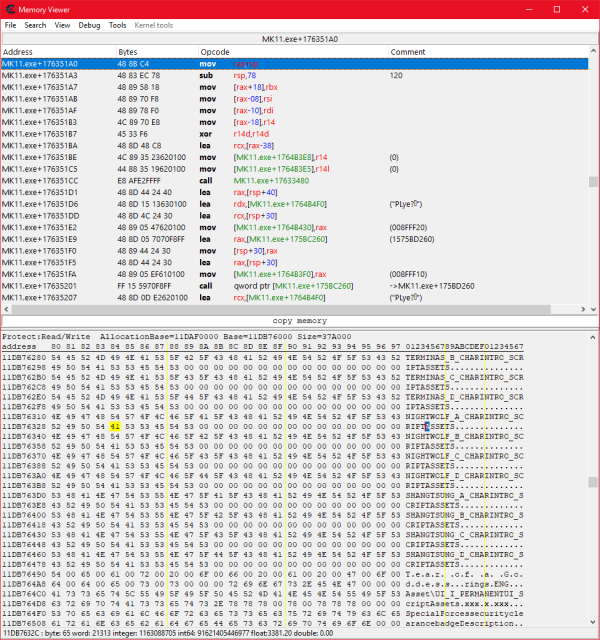 And oddly enough text data for Ash (Evil Dead), Joker (Batman), and Fujin (Mortal Kombat) have been added to the PC version in the latest patch, something that was originally found in the Switch version at launch. This could simply be a case of moving over some old data, but nonetheless, Nightwolf character info has been updated in the game to include commands. And this is only further proven that Nightwolf is indeed the next DLC reveal as Ed Boon himself has recently posted a teaser for the character over on his Twitter, which is no doubt the character given the iconic tomahawk weapon.

Would you want Nightwolf to be the Mortal Kombat 11 next DLC character? If not, who should it be?