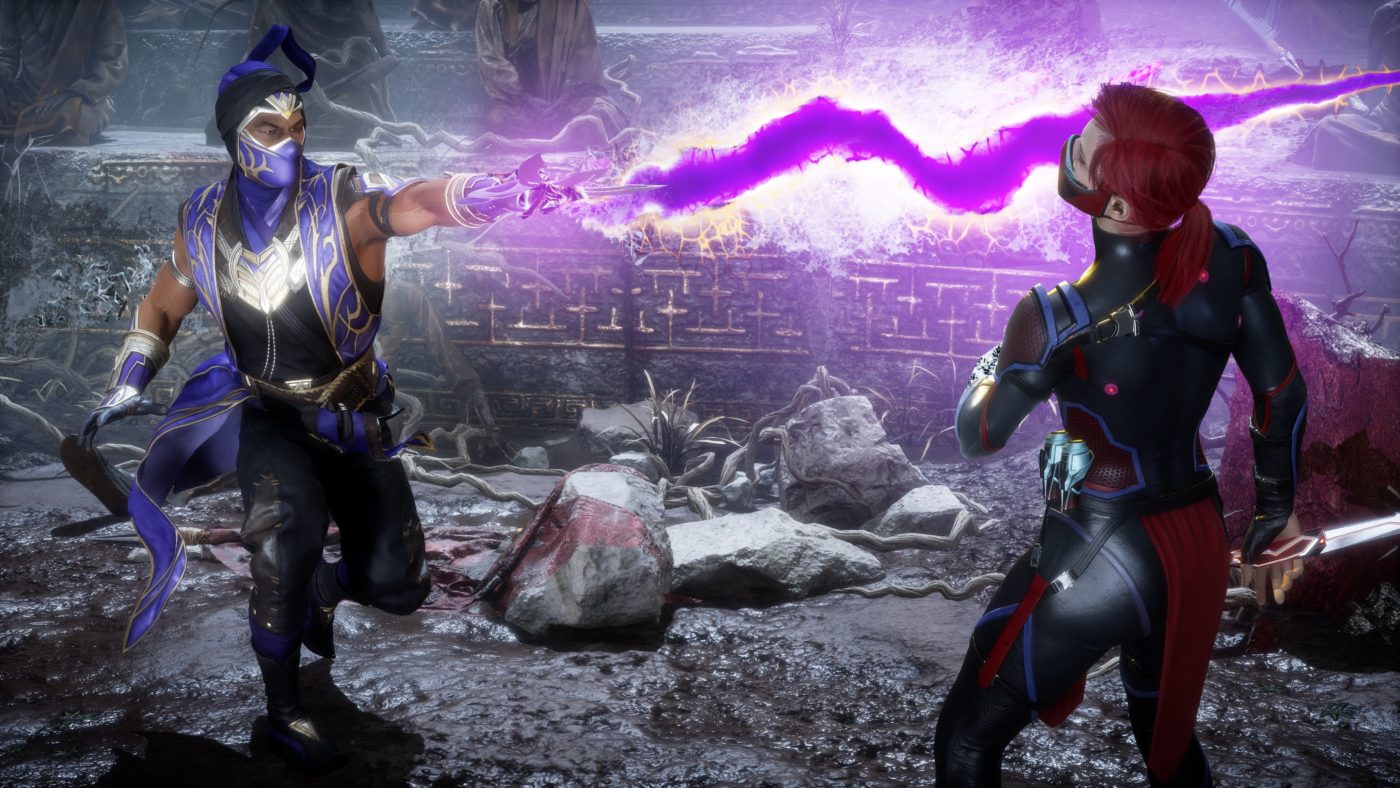 As for the pricing, head on below where we made it in an easy-to-read table format:

“For the last time, Mileena is NOT koming to MK11”
– Ed Boonpic.twitter.com/uhupzSfejO

Once we get more details regarding the new characters (and gameplay), we’ll be sure to let ouer readers know.