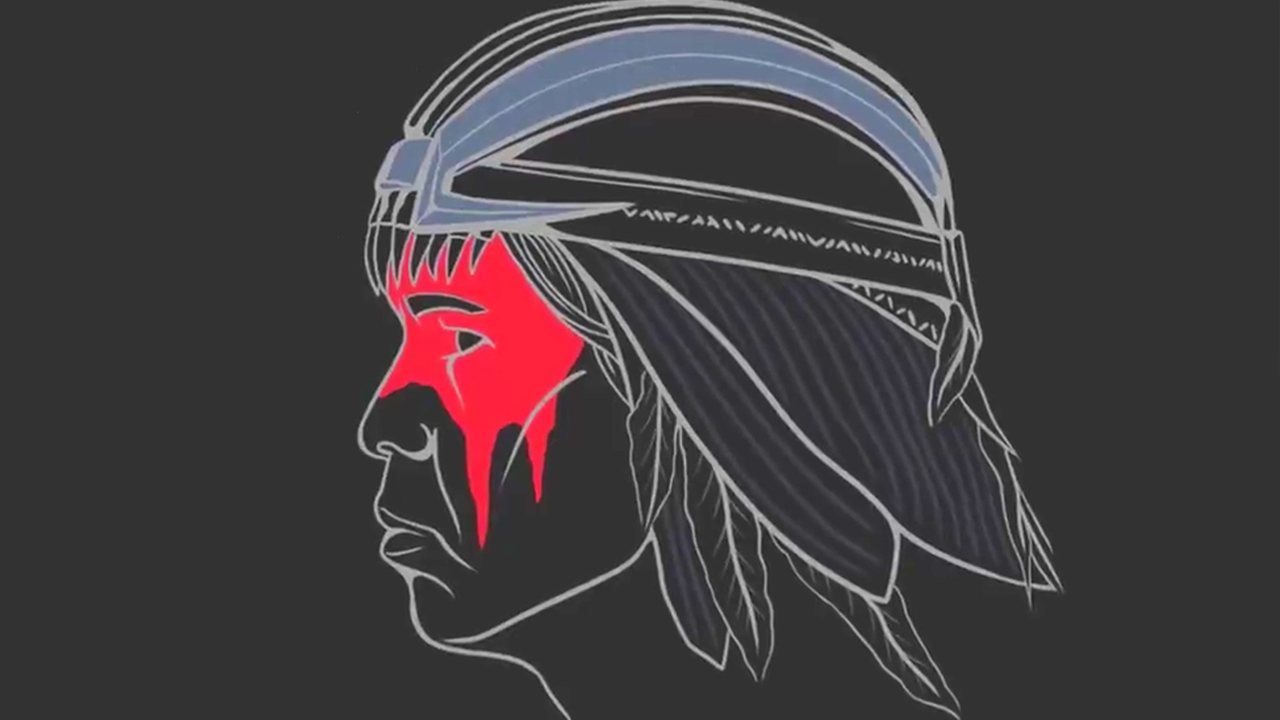 Earlier this week, Mortal Kombat creator Ed Boon tweeted out a teaser image for Mortal Kombat 11 upcoming DLC character, Sindel. While fans are certainly waiting anxiously for the trailer to drop, it would appear that Ed Boon isn’t quite ready for that and has instead released yet another teaser image, this time for the character Nightwolf. Below, Boon has given us our first-ever Mortal Kombat 11 Nightwolf image.

You can take a look at Nightwolf down below, and as I previously speculated he certainly is looking much older than his previous iteration.

If we continue to get these small teases, then we can expect the next one to be about Spawn as he is the last so-far confirmed DLC character apart of the Mortal Kombat Fighter Pack. Although its not confirmed, we speculate we will see a full reveal during this years Comic-Con, which is less than a week away. It certainly would make the most sense the debut these characters there with a trailer along with some potential gameplay, although again nothing has been officially confirmed.

We will be sure to update you all once we get an official reveal.