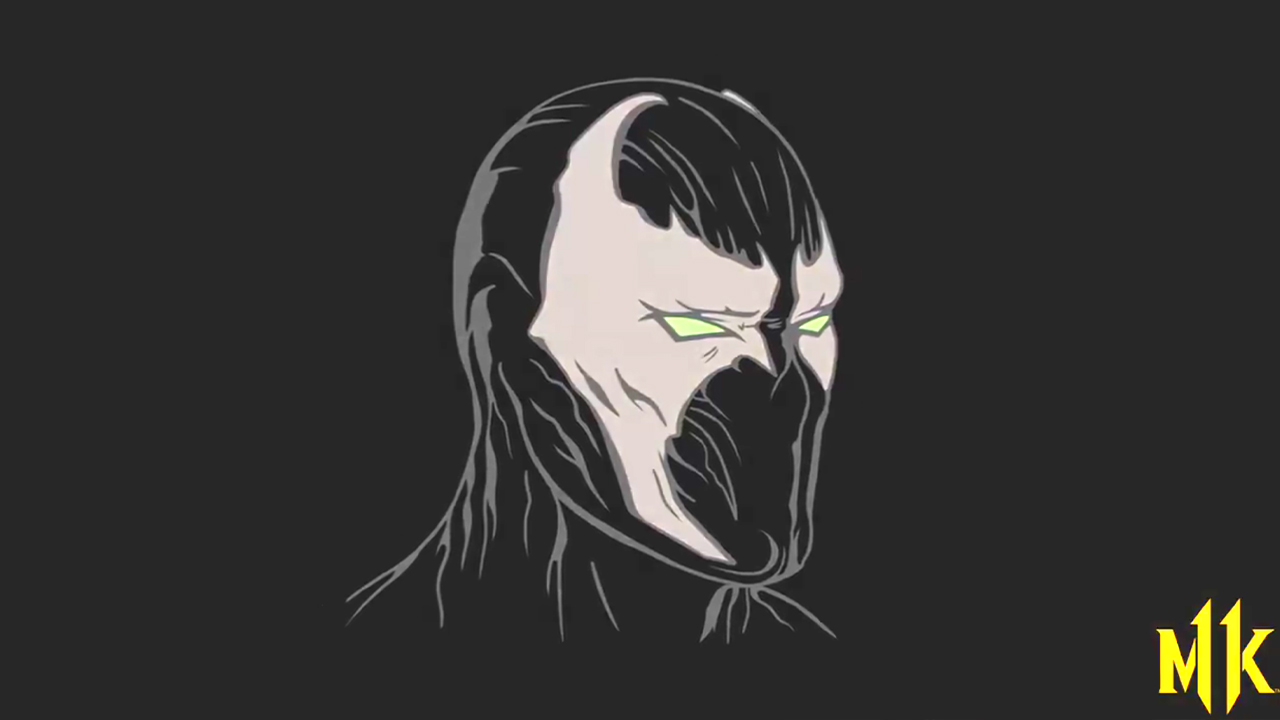 With the release of Shang Tsung being a few days away, NetherRealm Studio has begun teasing their other upcoming Mortal Kombat 11 DLC characters, giving us a small glimpse of Nightwolf, Sindel, and Spawn.

The first character teaser is Spawn.For those who don’t know who this guest character is, Spawn is a fictional anti-hero created by Todd McFarlane that made his debut in comics during the early ’90s. He was a former CIA/Assassin named Albert Francis Simmon whom is eventually is murdered by his friend and sent to hell. It is here that Simmon makes a deal with the devil himself and swears to serve him as his Hellspawn under the assumption that he would get to see his family again. For the most part, the series had been extremely popular that eventually spawns (pun intended) a live action movie and an animated series. While the movie received mix reviews, the animated series was rather well received especially the voice portrayal done by Keith Davidson. His powers range from shape-shifting, teleportation, and super-human strength and healing. The character sports a costume that is black and white with a large red cloak that can transform into an axe, along with some deadly chains that he uses on a basis. The teaser below only gives us a sneak look at Spawn, though judging from it its clear the character will stay very true to the source material.

Mortal Kombat will never be the same.
See you in Hell. #MK11 #E32019 pic.twitter.com/u0ZMeDbiEn

The next character to get a teaser is Sindel. Sindel is the wife to the evil emperor Shao Kahn and mother of Princess Kitana. She made her debut in Mortal Kombat 3 and has been a fan favorite ever since. The teaser below, again like Spawn is a sneak peak. In it, we can see she will most likely dawn a purple color costume, which is her color of choice. One big thing to notice though is her hair will be somewhat tucked away in a bow, versus past iterations where it was fully down. We can also expect her to be older than past iterations, much like a lot of the veteran characters in Mortal Kombat 11.

And the last character to get a teaser is Nightwolf, this ones a little bit more interesting though. In the teaser below we can see his hair doesn’t appear to be long anymore. His iconic red face paint also differs from past iterations, and the character outline certainly come off as indicating that the character has aged significantly since we last saw him in Mortal Kombat 10.

Whats really surprising though is that Ed Boon asked fans if they possibly wanted a Killer Instinct Skin based on a character named Thunder, whom shares visual similarities with Nightwolf. While the this was a question he asked of the community, that didn’t stop representatives from Microsoft and even the Killer Instinct team to chime in stating that they would want to see a skin based on Thunder. 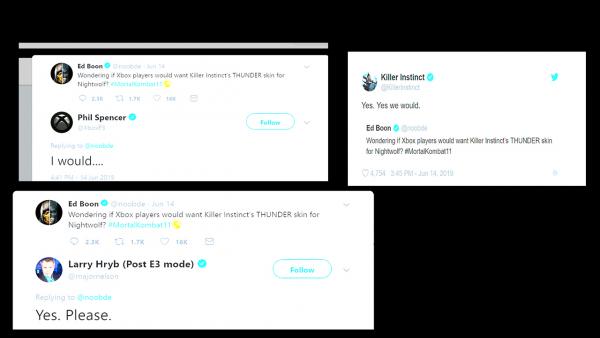 A bonus skin guest character skin for Nightwolf certainly doesn’t appear to be out of the question, though it’d likely be an Xbox-exclusive skin given that Killer Instinct is a Microsoft-owned franchise.

Destiny 2 Stadia Cross Play With PC Is Not Happening