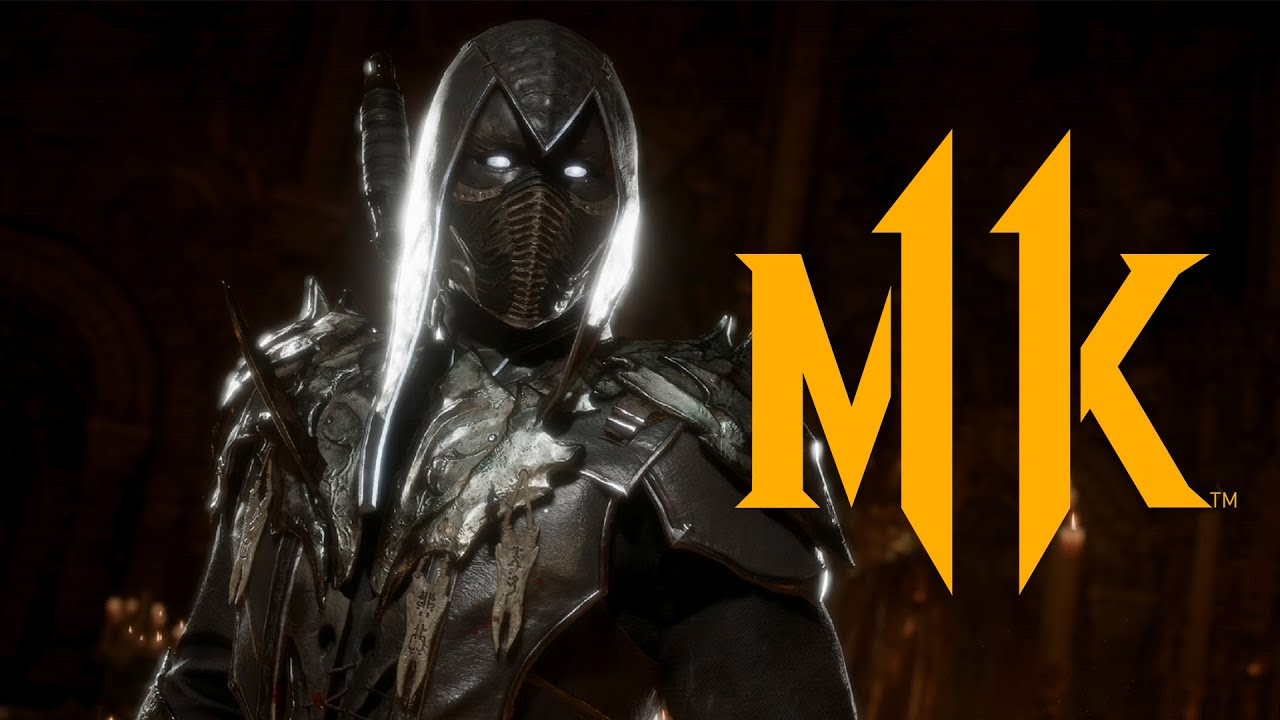 While we just got a trailer for Mortal Kombat 11 revealing Kotal Kahn the other day, NetherRealm Studios isn’t done with the character reveals for the week! Today, we get our first confirmation and look at Noob Saibot, and Shang Tsung! The characters were revealed as part of the Chicago Comic & Entertainment Expo (C2E2) panel.

In case you didn’t read the video description, Shang Tsung has now been confirmed to be the first DLC character for Mortal Kombat 11!

Mortal Kombat 11 will be available this April 23 on the PS4, Xbox One, Nintendo Switch, and PC.