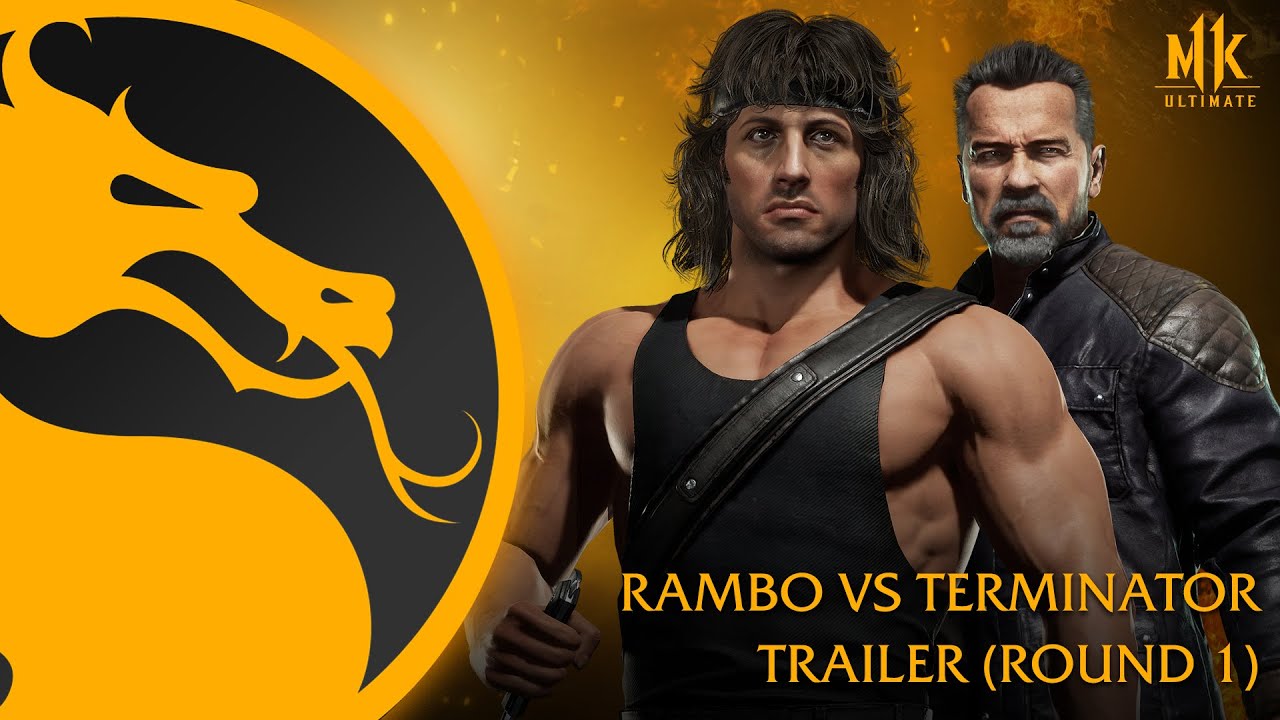 For action movie fans, the biggest names back then were undoubtedly Sylvester Stallone and Arnold Schwarzenegger. While we weren’t able to see the two duke it out during their prime, we can relive that in Mortal Kombat 11. NetherRealms has today released the Mortal Kombat 11 Rambo vs. Terminator gameplay which has the two iconic characters looking like their big screen counterparts.

This Klassic Konfrontation brings together the two popular culture icons in brutal fashion, pitting Rambo, the former Special Forces soldier, against the Terminator T-800, the ruthless cyborg assassin. In the new trailers, each with an alternate ending, Rambo draws first blood and is triumphant in round one, followed by the Terminator winning round two. Depending on where loyalties lie, it will be up to players to decide which fighter wins the ultimate tiebreaker on Nov. 17 when Mortal Kombat 11 Ultimate launches.

The Terminator is already a playable character in Mortal Kombat 11, while Rambo will join the roster on November 17 as part of hte Mortal Kombat 11 Ultimate and Kombat Pack 2.

Once the game patch is out tomorrow for the new content, we’ll be sure to let our readers know.