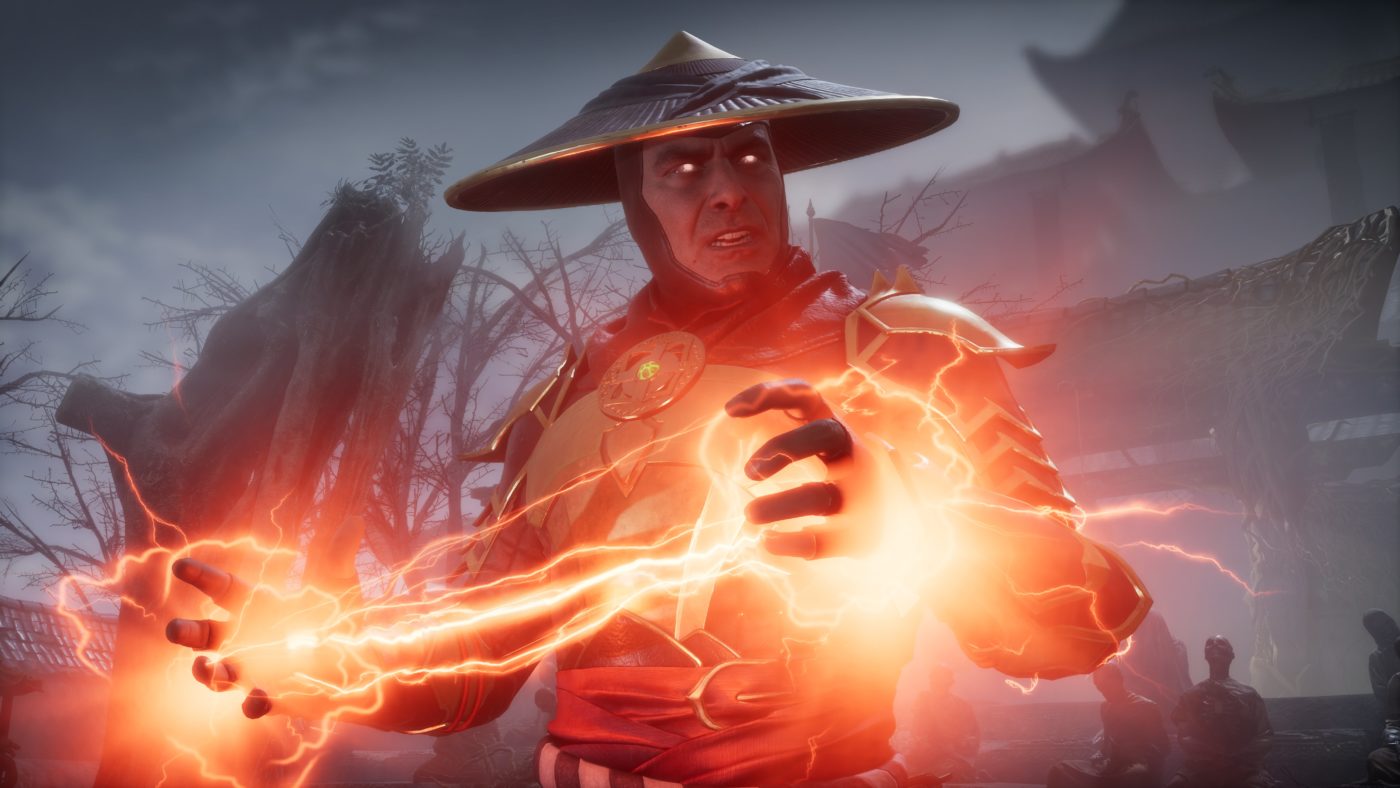 Mortal Kombat 11 is finally officially! Warner Bros. Interactive has announced the Mortal Kombat 11 release date and it’s scheduled to hit the PS4, Xbox One, Nintendo Switch, and PC, this April 23, 2019!

In the press release sent out, an announcement trailer was also revealed, and it’s a new level of brutality! Prepare to watch Raiden and Scorpion beat each other senseless, break bones, dismember, explode heads, and even impale them! The soundtrack of the game is original music created by rapper 21 Savage, and the trailer music is titled “Immortal.”

Check out the announcement trailer below, and read on for the official details straight from the press release — don’t blink and watch til the end to see a surprise!

According to Warner Bros., the actual Mortal Kombat II gameplay reveal will happen at the experimental “Mortal Kombat 11: The Reveal,” which is a community celebration of the game that’s set to take place on January 17, 2019, at 11 a.m. PST. It will be livestreamed on NetherRealms Twitch channel, and will feature a keynote presentation by the studio. Fans can also expect the first hands-on sessions, tournaments and other Mortal Kombat-related activities.

Mortal Kombat 11 will also feature an all-new Custom Character Variation System which aims to give players the creative control of building customized versions of the characters in the roster. In terms of story content, players can expect a new cinematic story that, according to NetherRealm, is 25-years in the making.