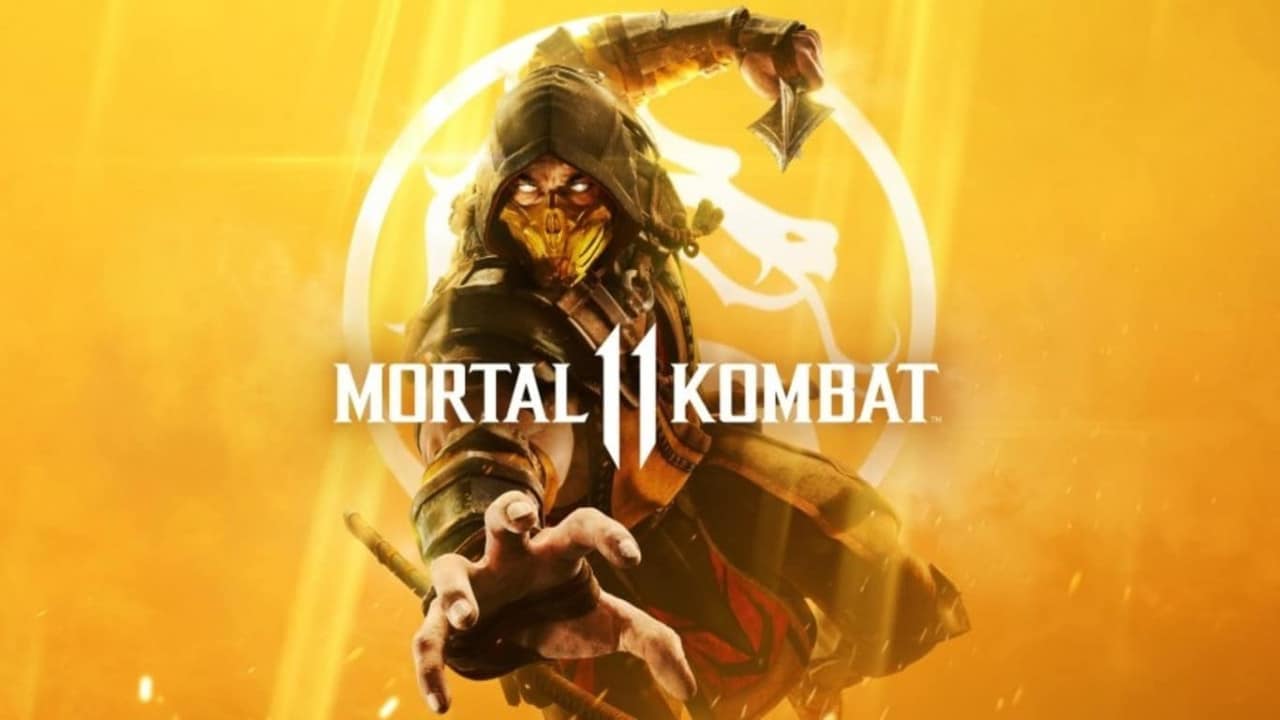 Looks like NetherRealm Studios has made outstanding returns with their latest entry in the Mortal Kombat franchise, as Mortal Kombatt 11 sells 12 million plus units worldwide — showing that the series is as strong as ever and is showing no signs of slowing down.

Here’s the official announcement of the good news from the folks at Warner Bros. and NetherRealm Studios via press release.

So there you have it — 12 million units sold for the latest entry in the MK series and adding to the growing number of achievements this fighting game series has spawned since the first game was released in 1992. You can check out more information about the series as well as its history at the official Mortal Kombat website.

For our review on the latest iteration of the game in Mortal Kombat 11 Ultimate, check it out here!