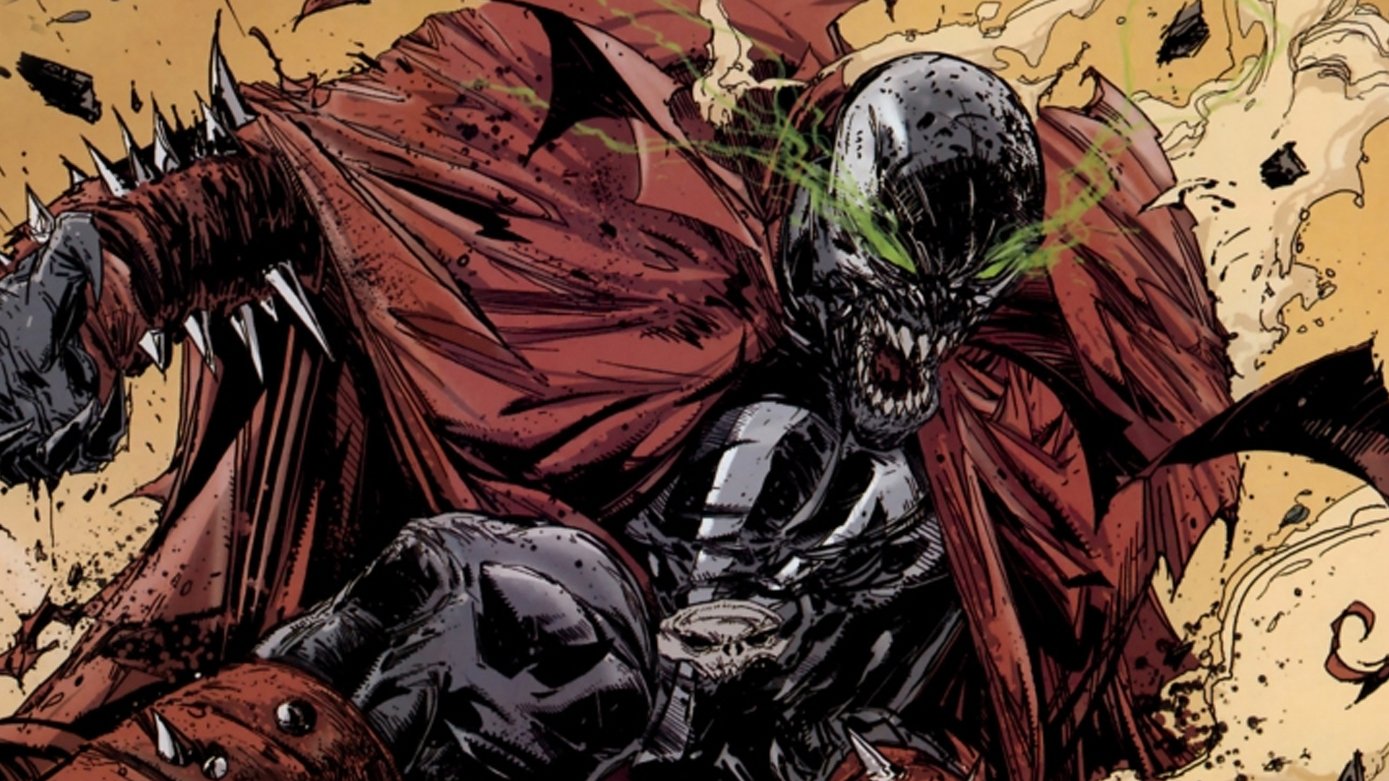 While we don’t know the complete list of fighters coming back for Mortal Kombat 11, could comic book character Spawn be making his way into the game?

In a Reddit Ask Me Anything (AMA), Spawn creator Todd McFarlane has seemingly confirmed the Mortal Kombat 11 Spawn roster inclusion! When asked by a fan, “Will you please let Spawn be in Mortal Kombat 11? McFarlane answers with a straightforward, “I believe he’s on his way.”

Comment from discussion I’m Todd McFarlane, co-creator of Venom Ask me anything!.

Of course, there’s a chance that McFarlane might either be joking, or not familiar with the situation at all; though chances are he does since, it’s, y’know, his own character he’s talking about. Once we know more details about this, we’ll let our readers know.

Do you want Spawn in Mortal Kombat 11? Which comic book character would be a perfect addition to the roster?