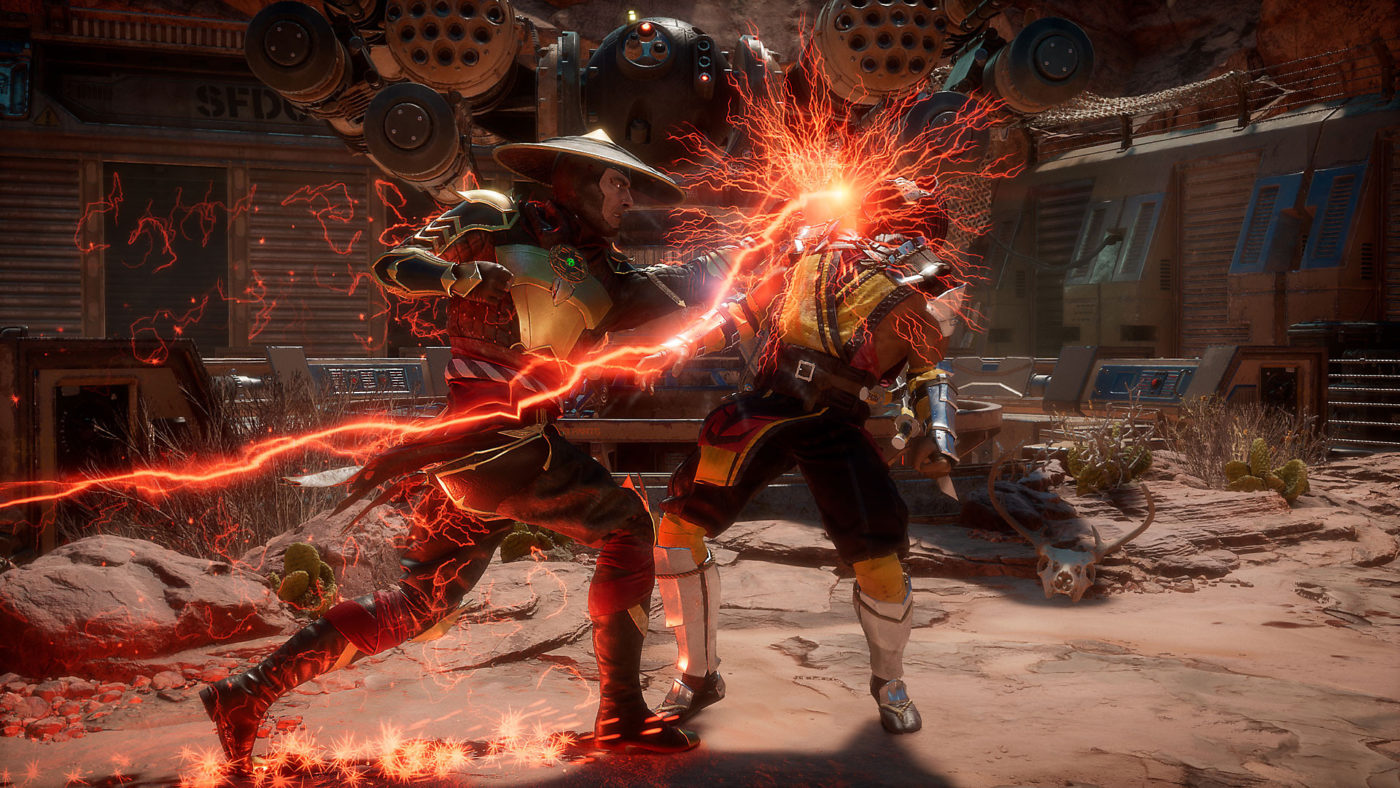 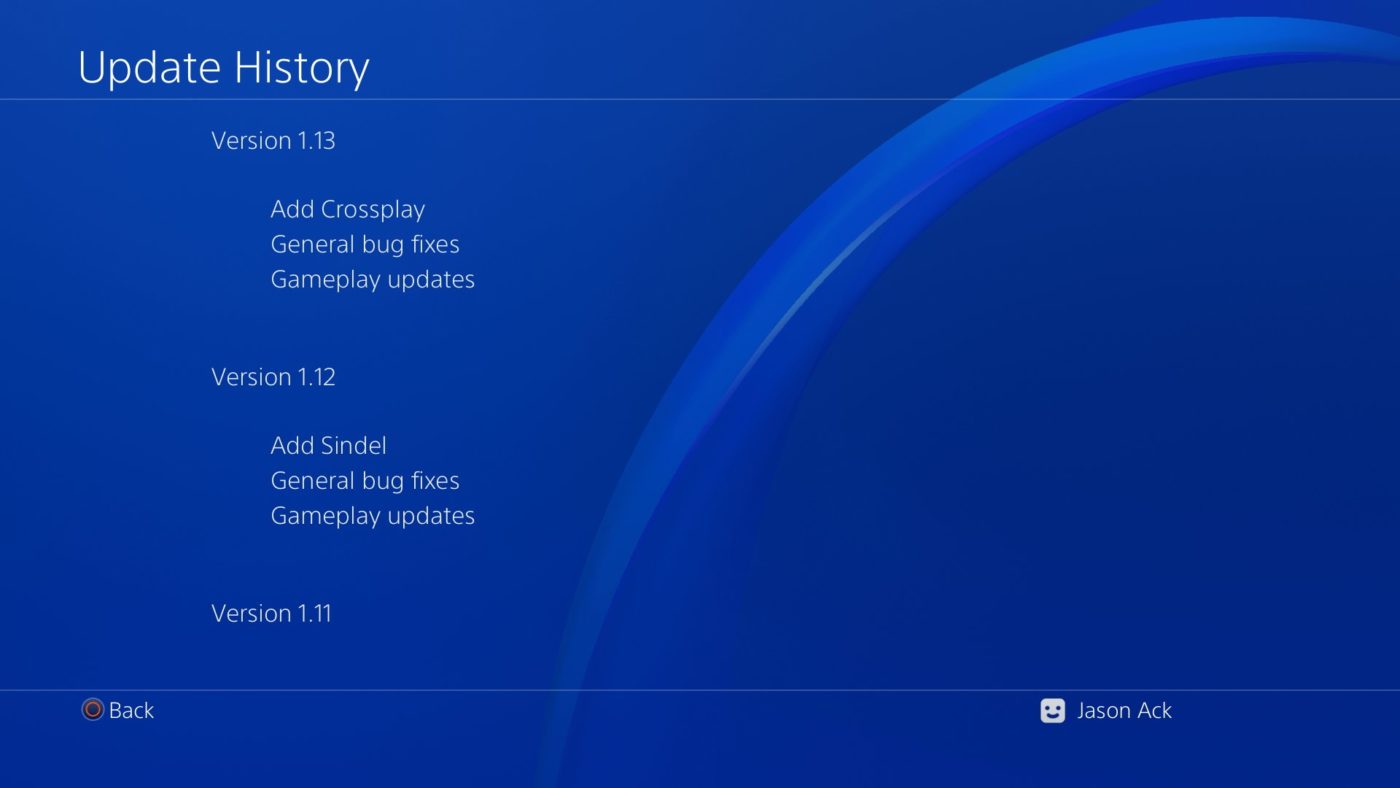 There’s also a new Raiden announcer voice that got added, too (thanks to Mitsuownes)! 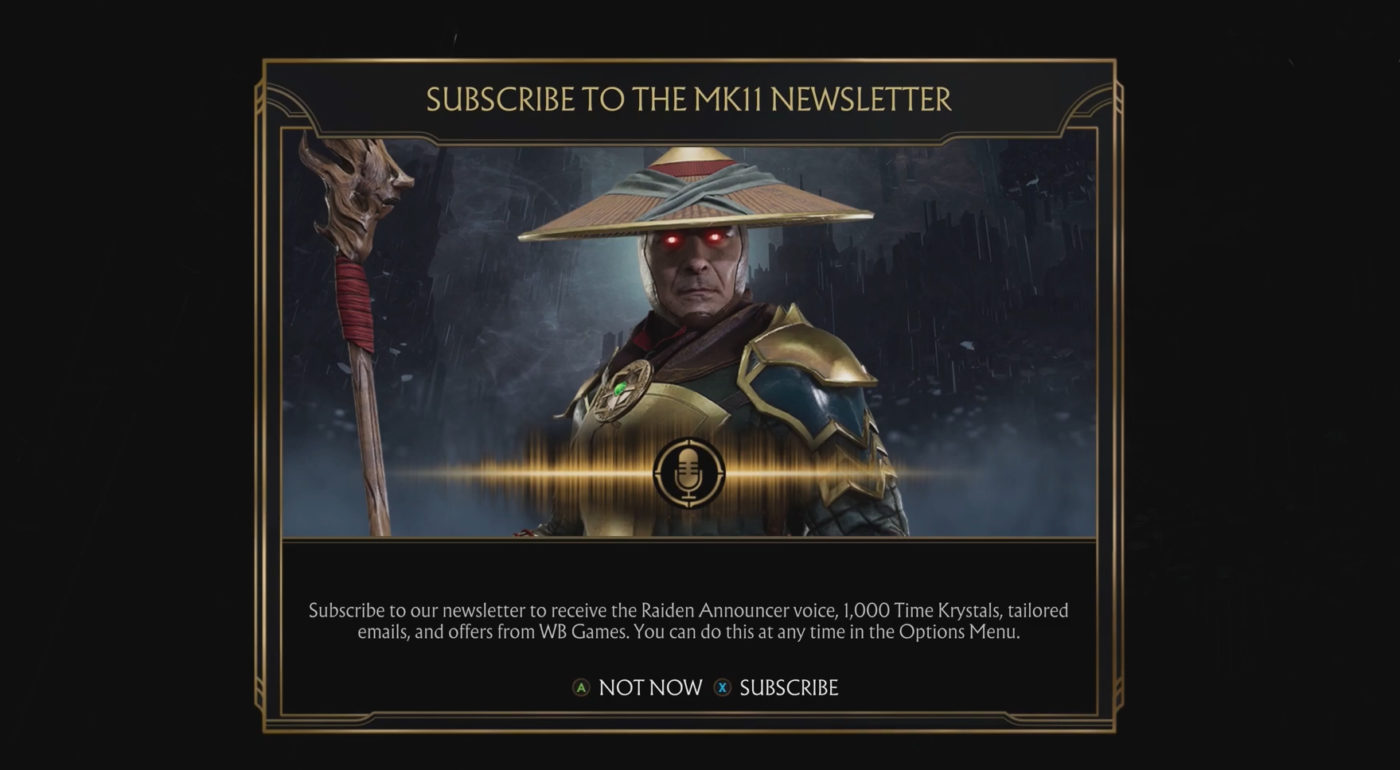 Given it’s the holidays, make sure to check out this free Mortal Kombat 11 PS4 theme that you can download for free here.