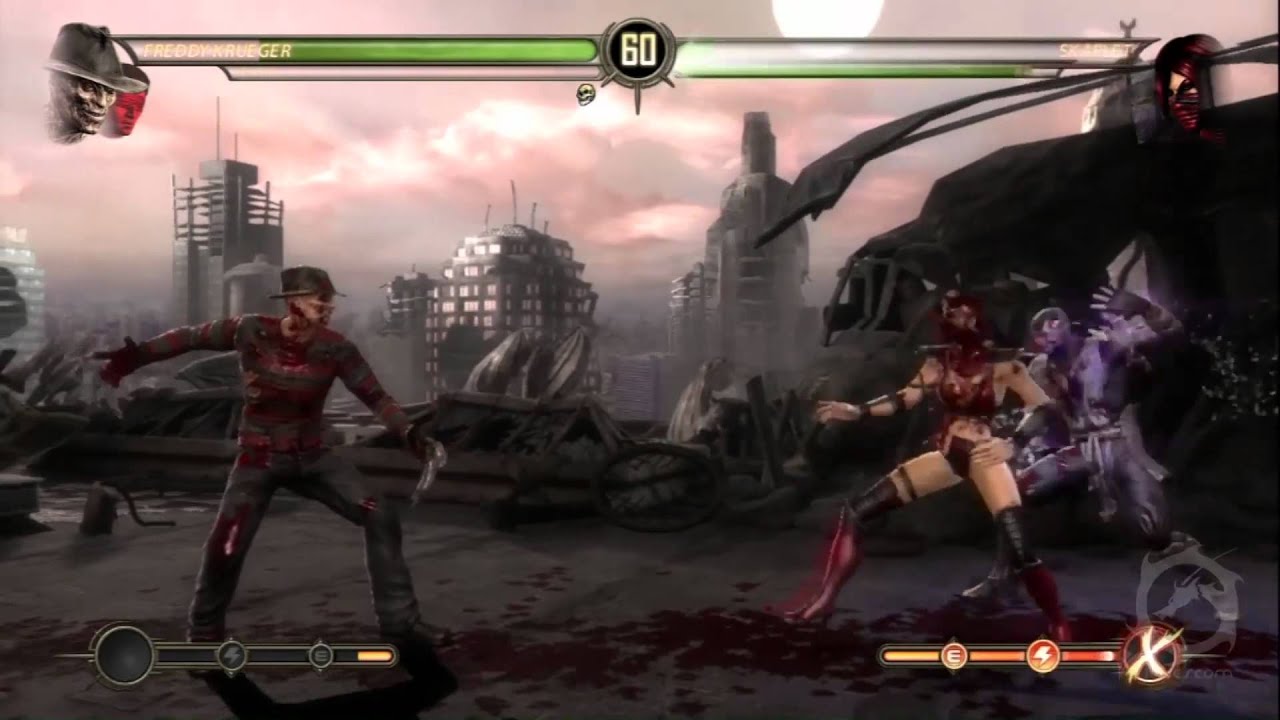 Those still playing Mortal Kombat (2011) on last-gen consoles (PS3, Xbox 360, PC), you might want to look for another game to play online, as the Mortal Kombat servers are now offline, and yes, you won’t be able to play multiplayer anymore.

This was announced by Warner Bros., which is the parent company of NetherRealm Studios, developers of the Mortal Kombat franchise.

Due to changes with our network, access to online multiplayer features for Mortal Kombat (2011) on PlayStation 3 will no longer be available. Offline game modes, including the Story mode, will still be accessible.

The Message of the Day feature for Mortal Kombat (2011) on PlayStation 3, Xbox 360 and Steam will no longer be available due to these network changes.

If you have any questions about these changes, please contact Customer Support for assistance using the “Ask for Help” link above.

For more information on the Mortal Kombat franchise, including the recently released Mortal Kombat 11, visit www.mortalkombat.com.

Mind, it’s not that surprising given there’s newer Mortal Kombat titles out there already, and we’re on the cusp of welcoming the PS5 and Xbox Series X, which will make the console generatio we’re on now as “last gen.”