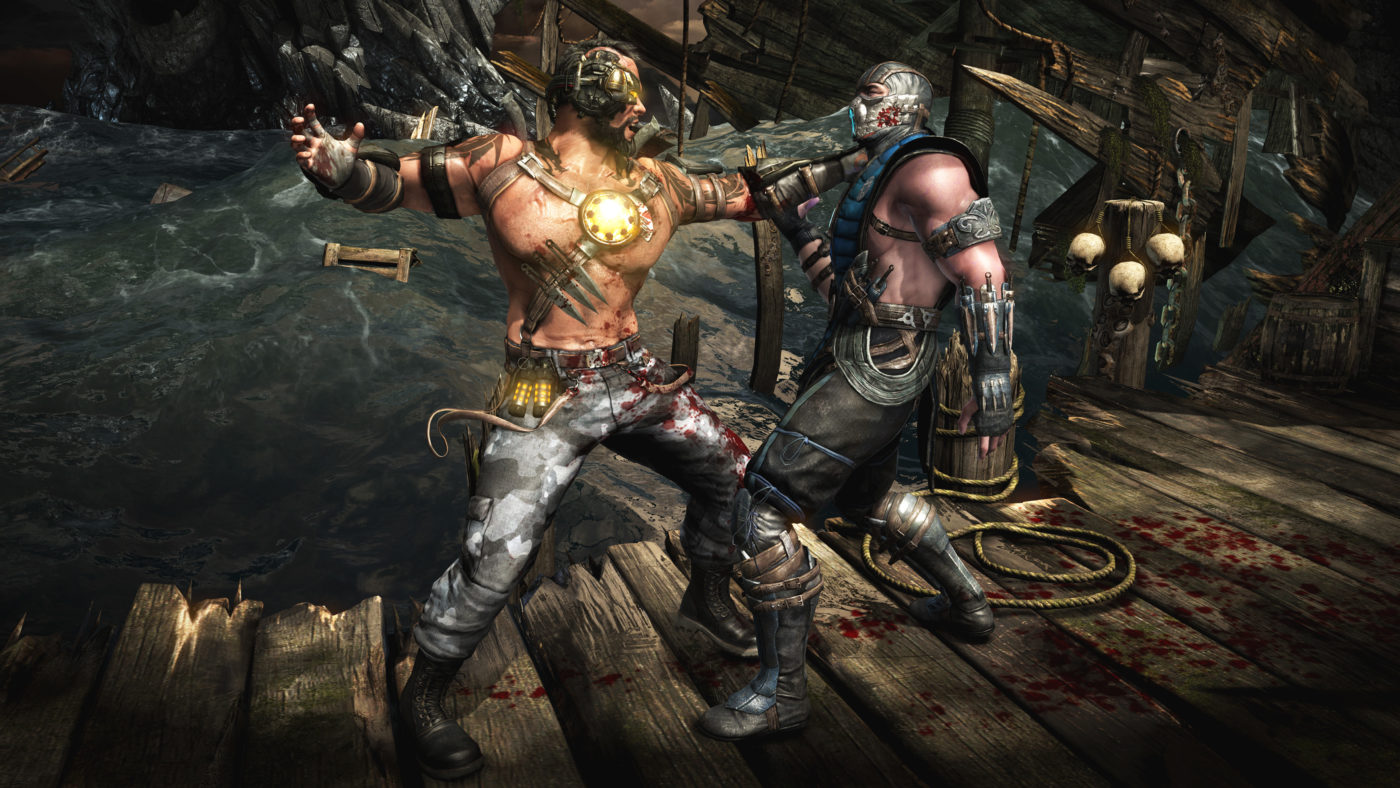 With a few months left until the release of the highly anticipated fighter from NetherRealm Studios, the Mortal Kombat X team has been rather busy as of late in terms of character reveals, including the return of both Kitana and Kung Lao.

It appears that the studio isn’t quite done with the reveals for this month either. Recently, Mortal Kombat co-creator Ed Boon dropped a very interesting tweet as to who might be revealed next:

At first glance, it may seem that Boon is hinting at Nightwolf, who is known to wield a bow in battle. However, upon further inspection of the above teased image, it appears that it’s actually another part of Boon’s old ‘boots’ teaser. As “PainForge” over at the Test Your Might forums pointed out, when both pictures are put together, it seems like the character is actually holding a hybrid of a bow and a staff: 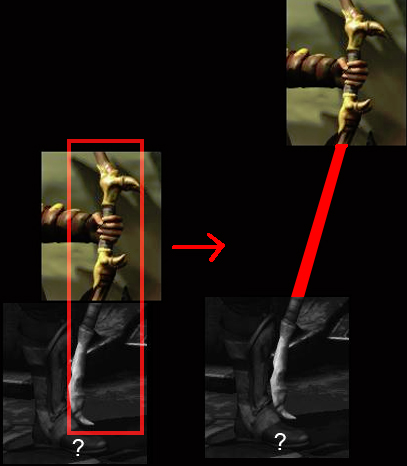 Unfortunately, Boon hasn’t shared any details as to when we can expect the next character to be revealed, but he teased that “next week is going to be rather fun.” Stay tuned for updates! Mortal Kombat X will be released on April 14 for the PC, PlayStation 3, PlayStation 4, Xbox 360, and Xbox One platforms.

And another hint from Boon, this time hinting at not one, but two character reveals next week:

2 Mortal Kombat X character reveals & videos next week? No way. Well, only way to tell is to check my magic 8 ball… pic.twitter.com/2ic7EoZmp0