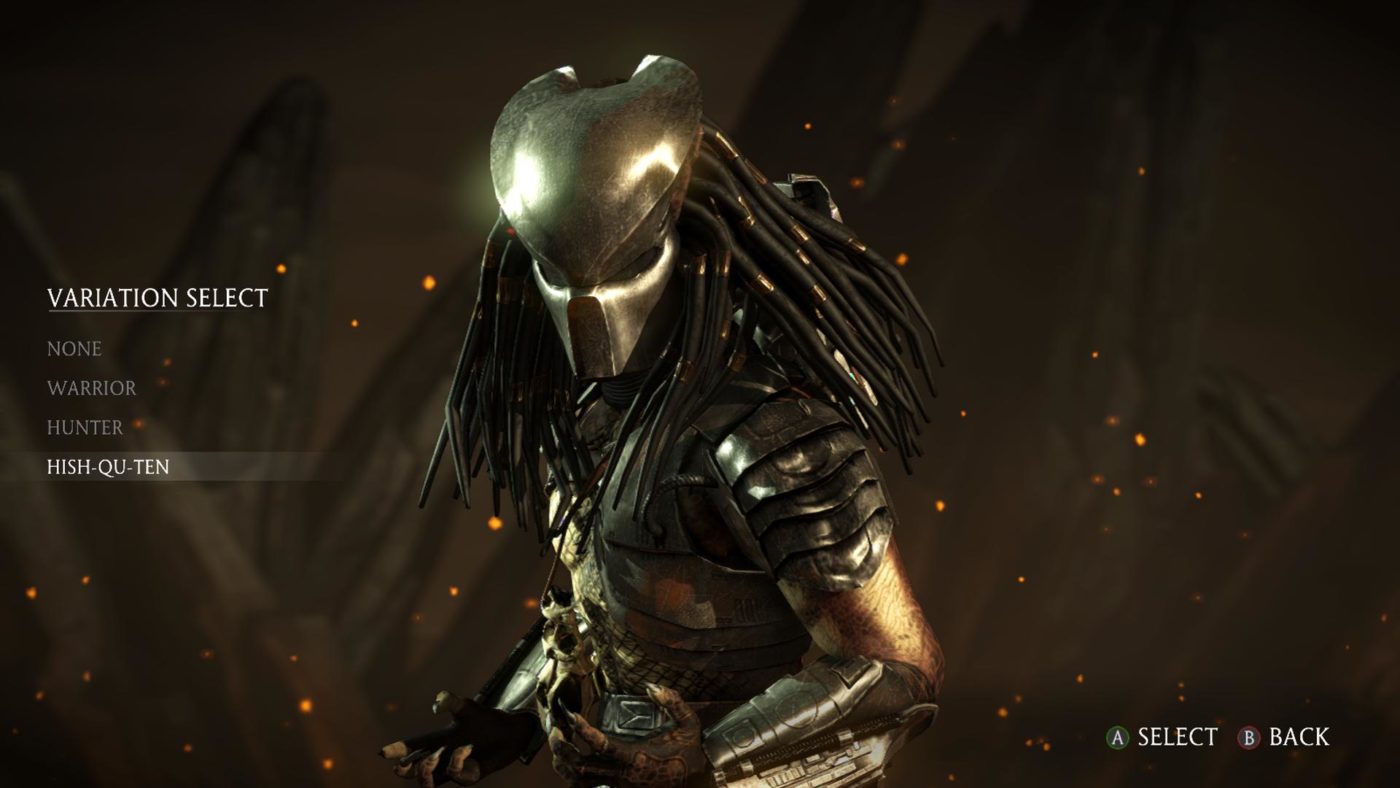 With Mortal Kombat X’s latest patch having gone live last week, fans got a first glimpse of some of the content that will be available in the Prey Costume Pack that’s expected to go live for Kombat Pack owners very soon, as well as the three variations for the upcoming DLC character, the Predator.

As of a few moments ago, it appears that those who own the Kombat Pack on the Xbox One can get yet another in-game look at the Predator, including cosmetic changes between his variations and, of course, his finishers. Check out the screens below: 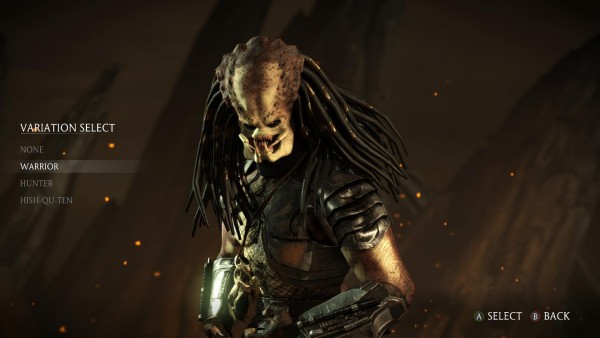 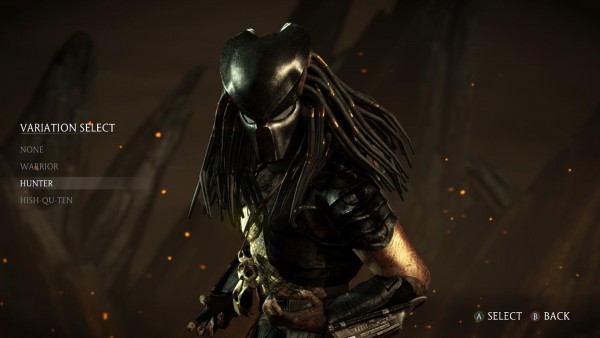 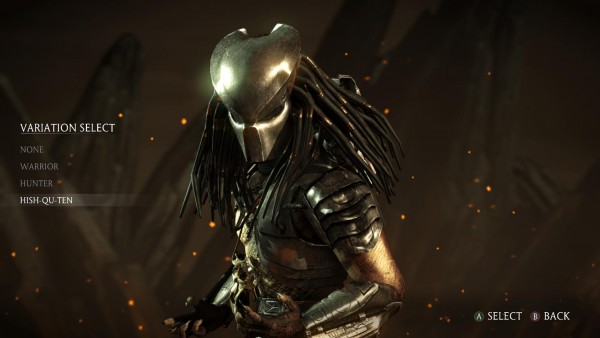 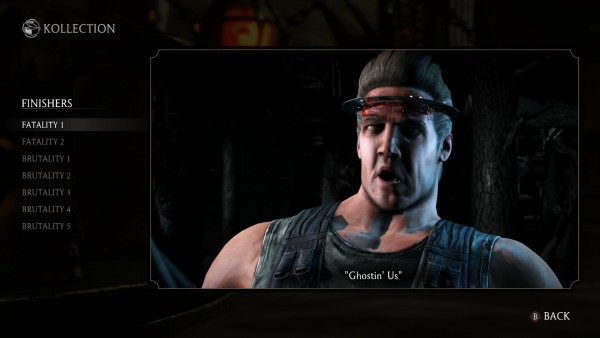 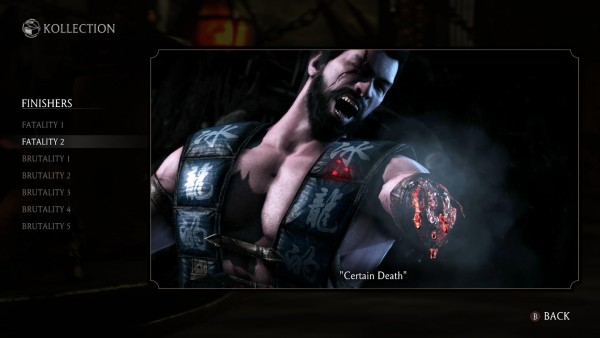 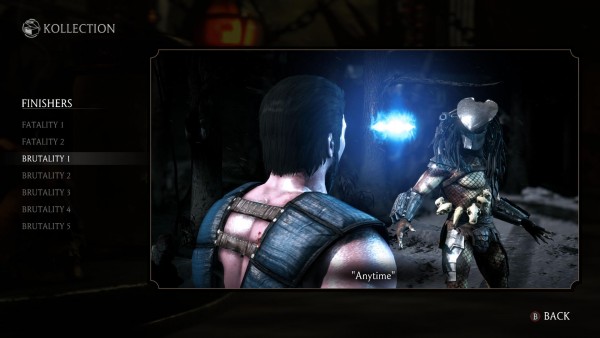 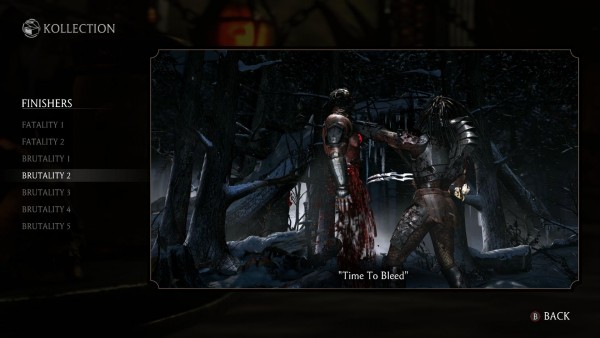 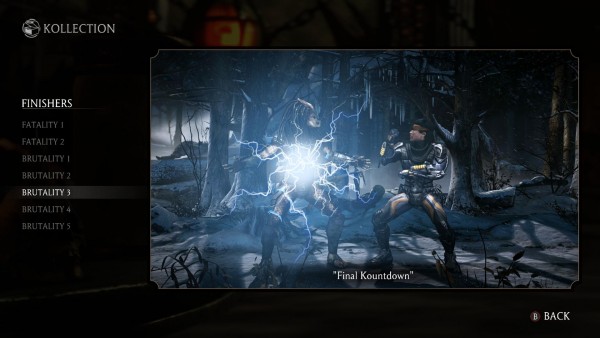 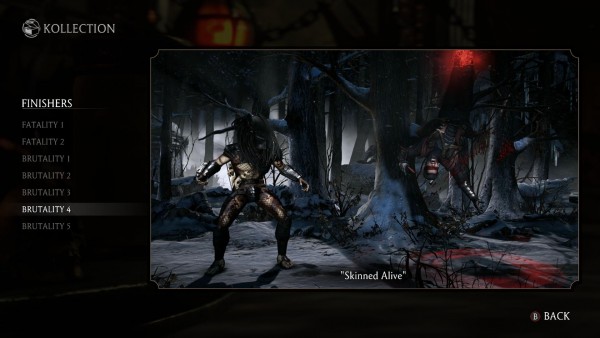 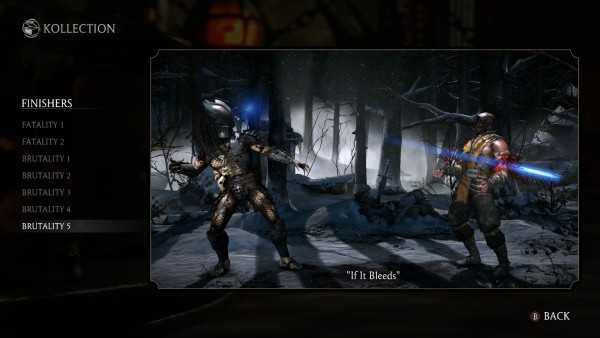 It should be noted that, despite being able to download the Predator, he is not currently playable – not until July 7 for Kombat Pack owners. The Prey Costume Pack is now live, however. Below, you can catch the Player 2 colors of each new costume: 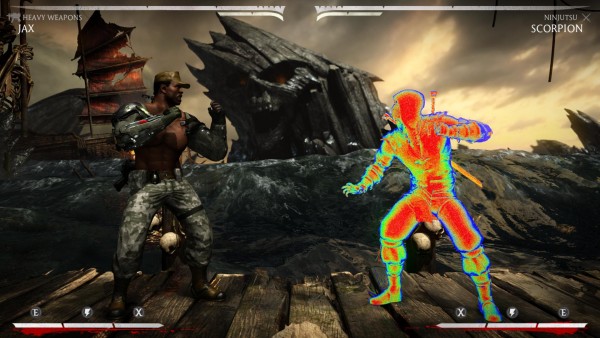 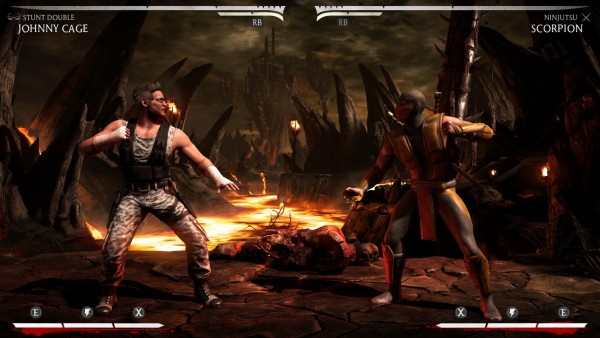 Predator and the Prey costume pack is set to be released sometime in July for non-Kombat Pack owners.