With two months to go until the anticipated release of NetherRealm Studio’s Mortal Kombat X, fans of the brawler can now “choose their destiny”, so to speak, with new edition of the game that will be purchase come April.

Earlier today, Warner Bros. Interactive Entertainment revealed details of the premium editions of Mortal Kombat X. Prices range from a hefty $179.99 USD to $89.99 USD. You can get the specifics on each edition below, some of which include impressive statues and sculptures of everyone’s favorite Kombatant. 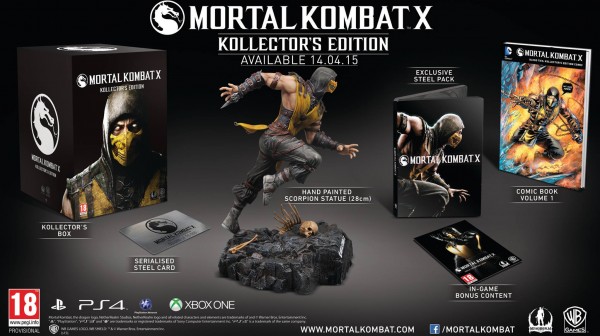 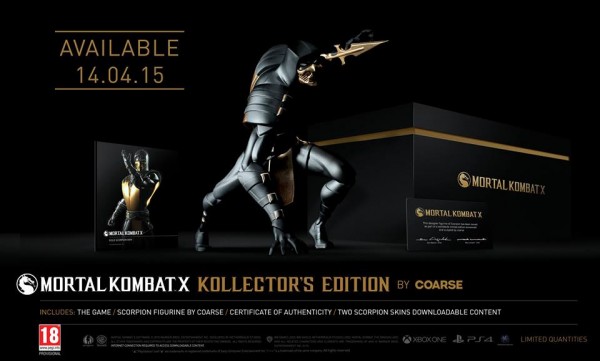 It should be noted that PlayStation 3 and Xbox 360 owners will only be able to purchase either the Standard Edition or the Premium Edition of the game, as the other editions are only for PlayStation 4 and Xbox One owners only. No word yet if the PC will receive anything other than the standard edition.

Regardless what platform or edition you’ll buy, everyone who pre-orders the game will be able to play as the Shokan prince, Goro, once the game is released.

Mortal Kombat X will be released on April 14, for the PC, PlayStation 3, PlayStation 4, Xbox 360 and Xbox One platforms.