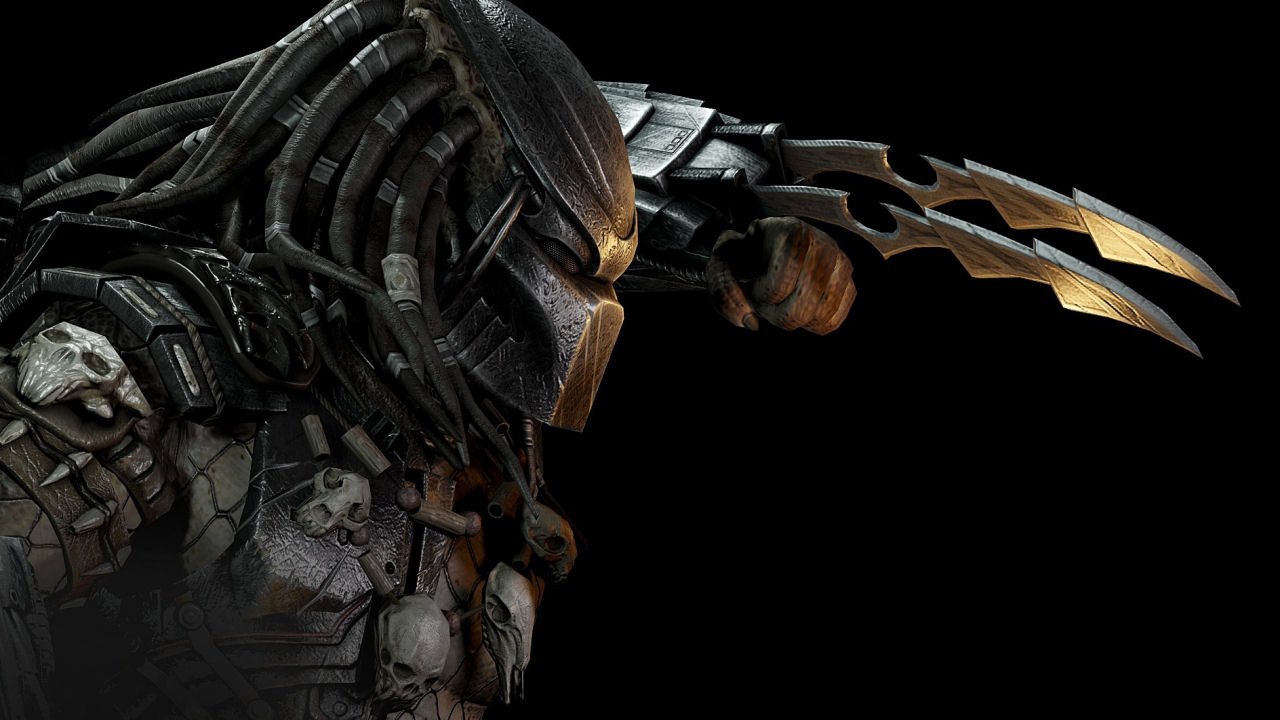 Mortal Kombat X’s latest DLC character isn’t out for another week for Kombat Pack owners, but that hasn’t stopped the Mortal Kombat community from getting a really good glimpse of what the Predator will bring to the table next Tuesday.

With my time fighting against the iconic movie character or using the alternate skins that are associated with the Predator pack, I’ve noticed some very interesting easter eggs that the folks over at NetherRealm Studios have snuck into the game, which I think many of you will enjoy.

You might remember the infamous handshake scene between Carl “Dillon” Weathers and Arnold “Major Dutch” Schwarzenegger that took place during original Predator movie. Pretty much everyone on the internet has seen it by now.  When you select the “Carl Weathers” skin for Jax and the “Commando” skin for Johnny Cage, you’ll find this nod to the classic movie:

Not only did Carl Weathers lend his likeness to the game, he also did some did some voice work for Jax, which only presents itself when playing as Jax wearing the Carl Weathers skin, similar to the Jon Stewart skin for Green Latern in Injustice: Gods Among Us.

Elsewhere, NetherRealm added a nice little touch to Erron Black’s X-Ray move where the name of his opponent is etched into a bullet travelling in slo-mo. The studio decided to take that level of detail a bit further and added this ‘ugly’ insult when the cowboy from Outworld faces off against the Predator: 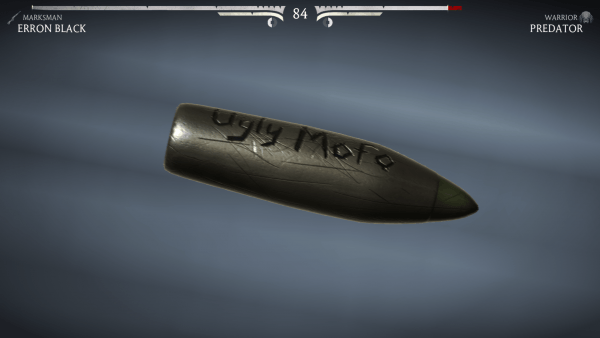 Finally, no victory is complete for the Predator if he can’t take his opponent’s head as a prized possession and proudly display it in his trophy room. In the following gif, he places his newly obtained skull from Mileena next to his other prized trophies.

The Predator DLC and Prey costume pack will release for the PC, PlayStation 4, and Xbox One on July 7th for Kombat Pack owners, according to the Xbox One marketplace.

Watch The Battleborn E3 2015 Demo In Its Entirety