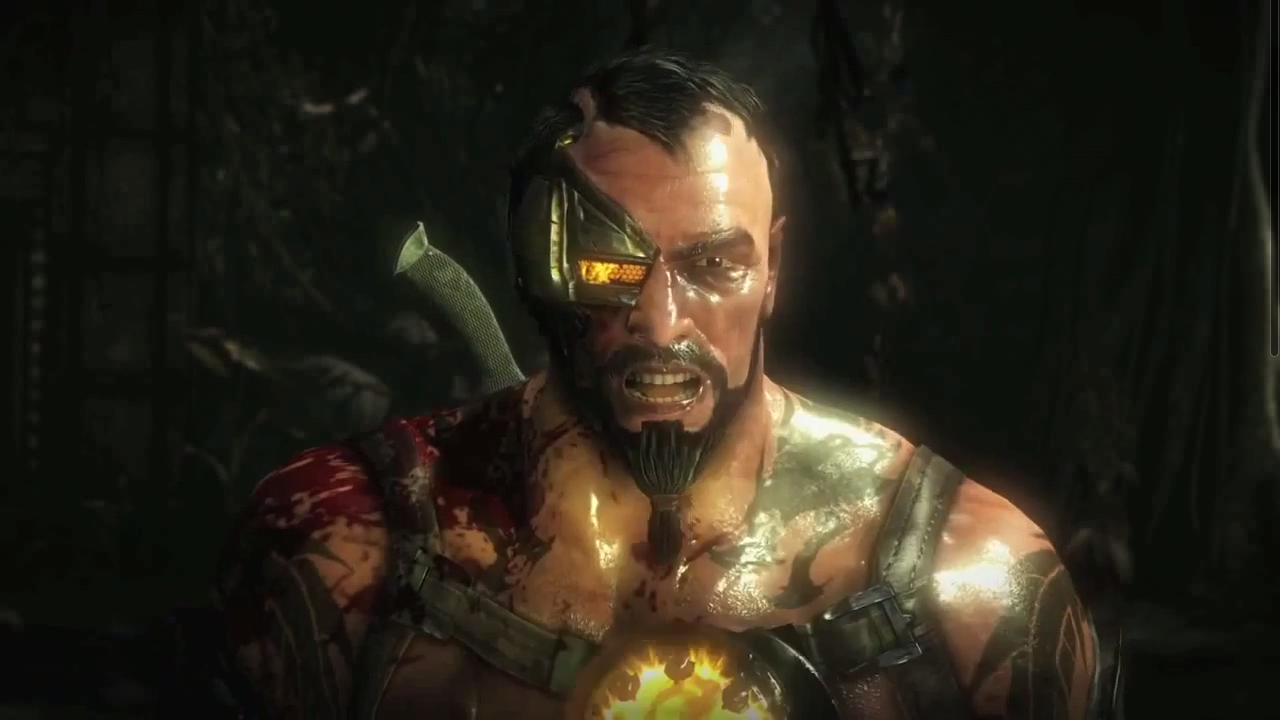 As leaked earlier this month, the character reveal in question is none other than the returning Earthrealm mercenary and Black Dragon leader, Kano.

You can check out his reveal trailer above, accompanied by commentary from Ed Boon himself going over his three variants; Commando, Cybernetic and Cutthroat, much like he did with the Raiden reveal trailer from EVO 2014.

Mortal Kombat X is set to release sometime in the year 2015 for the PC, PlayStation 3, PlayStation 4, Xbox 360 and Xbox One platforms.