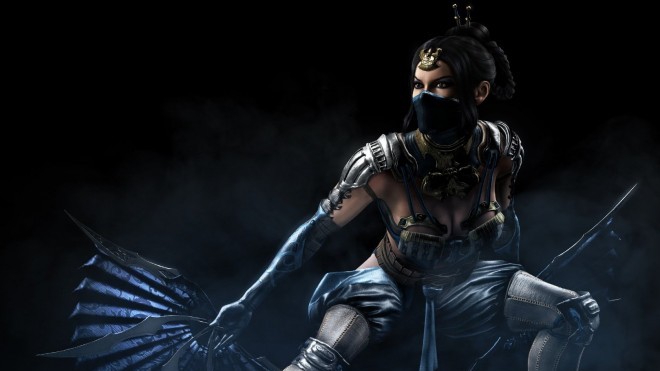 Those who love to make their kombatants stick out from the crowd with alternative costumes earned from in-game unlocks or through post-release content are going to pretty happy with NetherRealm Studios’ upcoming plans with Mortal Kombat X.

As for the PC version of Mortal Kombat X, it appears that the studio who will be responsible for porting the game to mouse and keyboard is none other than High Voltage Studio, who are also tasked with porting the game to the PlayStation 3 and Xbox 360 platforms.

Finally, get ready for a pre-Valentine’s day massacre. This Thursday, NetherRealm Studios will be holding a new Kombat Kast stream to finally showcase both Kitana and Reptile for the first time.

However, thanks to PlayStationTrophies, we know a little bit more about Kitana ahead of time, specifically, her other two variations besides Mournful:

Mortal Kombat X will be available on April 14, for the PC, PlayStation 3, PlayStation 4, Xbox 360 and Xbox One platforms.