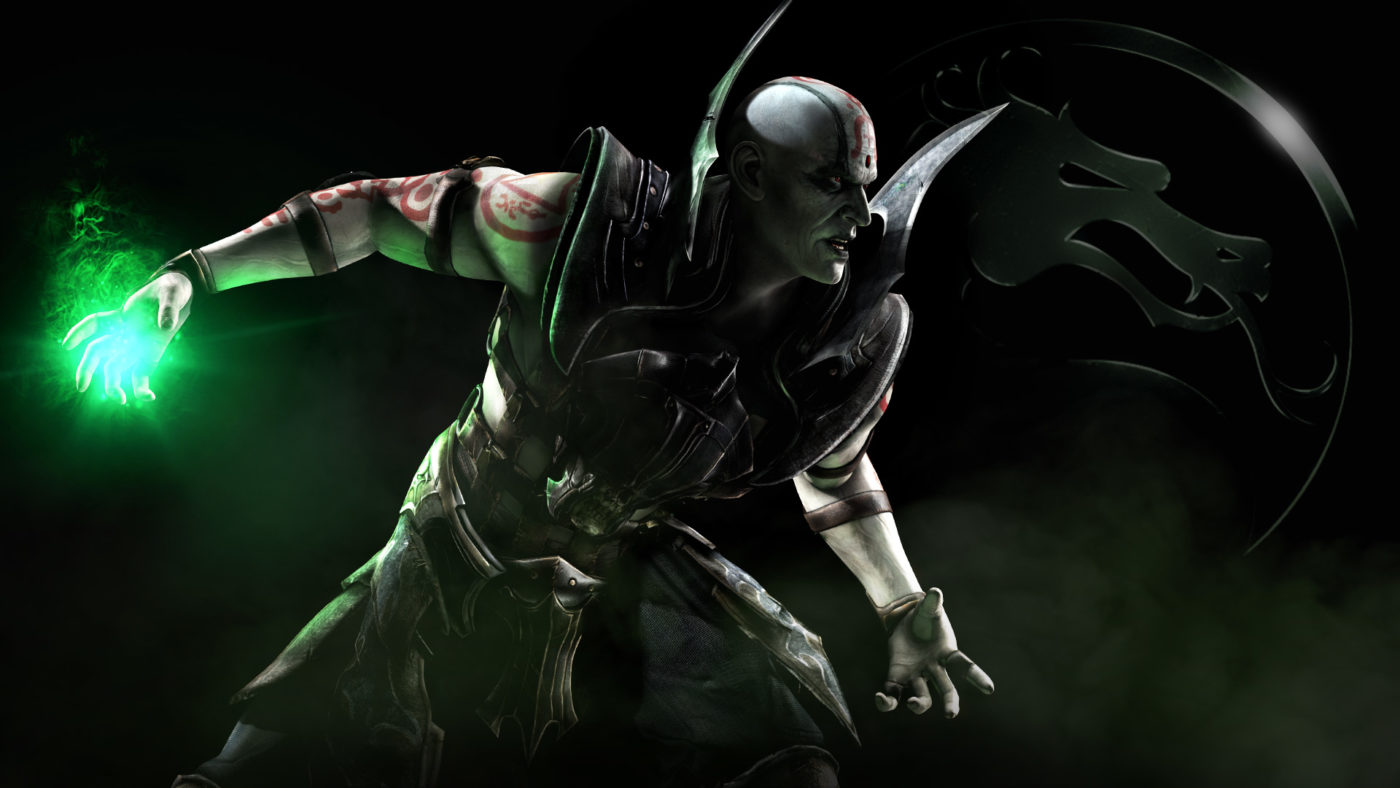 As we previously mentioned, Executive Producer on Mortal Kombat X, Shaun Himmerick, hinted that we will be seeing more alternative costumes than Mortal Kombat 9 for their upcoming title.

Revealing the contents of MKX’s Kombat Pack season pass, he now states that it will, in fact, include “4 full characters and 5 skin packs,” equaling 15 skins in total.

If NetherRealm Studios’ previous season passes for Mortal Kombat 9 and Injustice: Gods Among Us is anything to go by, it looks like we’ll be getting three fan-favorites and an ‘iconic’ guest character to be added to the roster.

Unfortunately, this may also mean that your favorite Mortal Kombat X character may not be getting a third alternative costume, as the game is set to have nearly 30 playable characters. Of course the 15 costumes included in the Kombat Pass may not be the final number if NetherRealm Studios’ history is anything to go by. They do tend to release additional costumes at no additional charge with compatibility packs with DLC releases.

Himmerick also stated that the skin packs will include “a mix of number of things”, which hopefully means that we will get some retro costumes for the series’ fan-favorite characters.

Mortal Kombat X is set to launch on April 14, for the PC, PlayStation 3, PlayStation 4, Xbox 360 and Xbox One platforms. However, if you can’t wait that long to get your MKX fix, be sure to tune into the Kombat Kast stream later today which will showcase Kitana and Reptile for the first time.