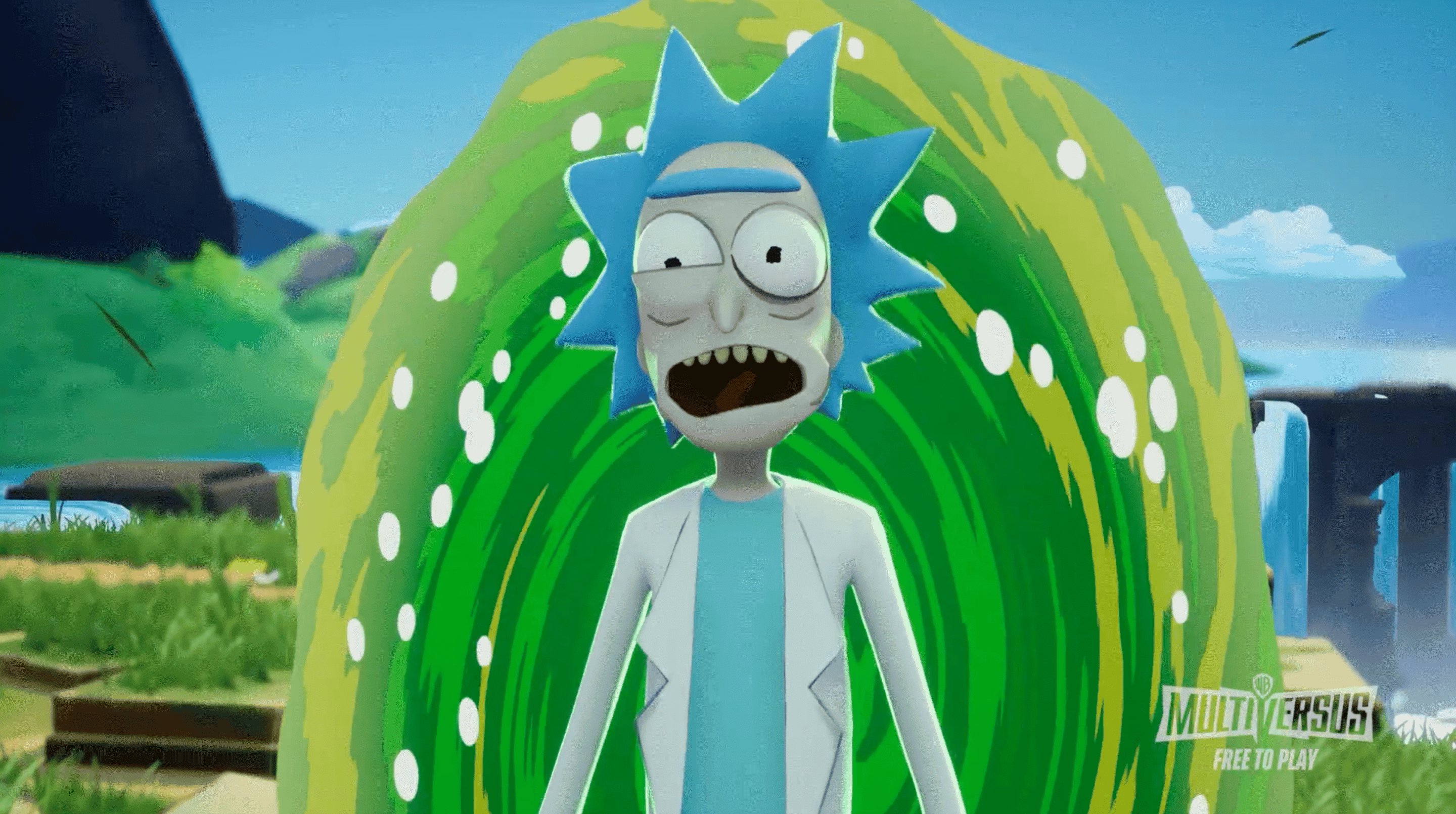 In a new MultiVersus trailer, Player First Games revealed that the game’s next playable character will be Rick Sanchez from Rick and Morty. Morty was added to the game back in August, but now it seems like Rick is finally making his way to the game as well.

In MultiVersus, the Multiverse is at your fingertips as you battle it out in intense 2v2 matches. Up against Batman & Shaggy? Try using Bugs Bunny & Arya Stark! This platform fighter lets you play out your fantasy matchups in a fun co-op or head-to-head fight for supremacy.

Rick follows Gizmo, who was the last added character in MultiVersus, bringing the total number of playable characters to 20. As of right now, Warner Bros Games hasn’t shared a release date of when Rick would be added but says it is coming “soon.”

Report: Resident Evil 4 Remake for Xbox One Surfaces on Amazon

The Callisto Protocol Is Teasing Something for Next Week