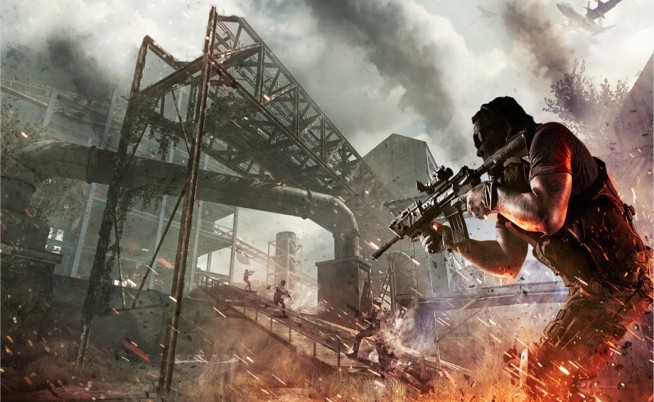 The latest Call of Duty Elite drops and a new patch for Modern Warfare 3 are available to download on Xbox 360.

The seventh and eight DLC drops can now be downloaded through the in-game store. Sanctuary and Foundation will set you back 87.11MB and 114.04MB respectively. Along with the new maps, a new title update is also available for the system. It’s still unknown what the 6MB mandatory patch has tweaked besides incorporating the new maps (patch notes are not available at the time of writing). The Collection 1 playlists have been changed back to Elite playlists, which offer the following consolidated game modes:

The Elite playlists have only the six DLC maps in rotation.

You can read more about the new maps here.