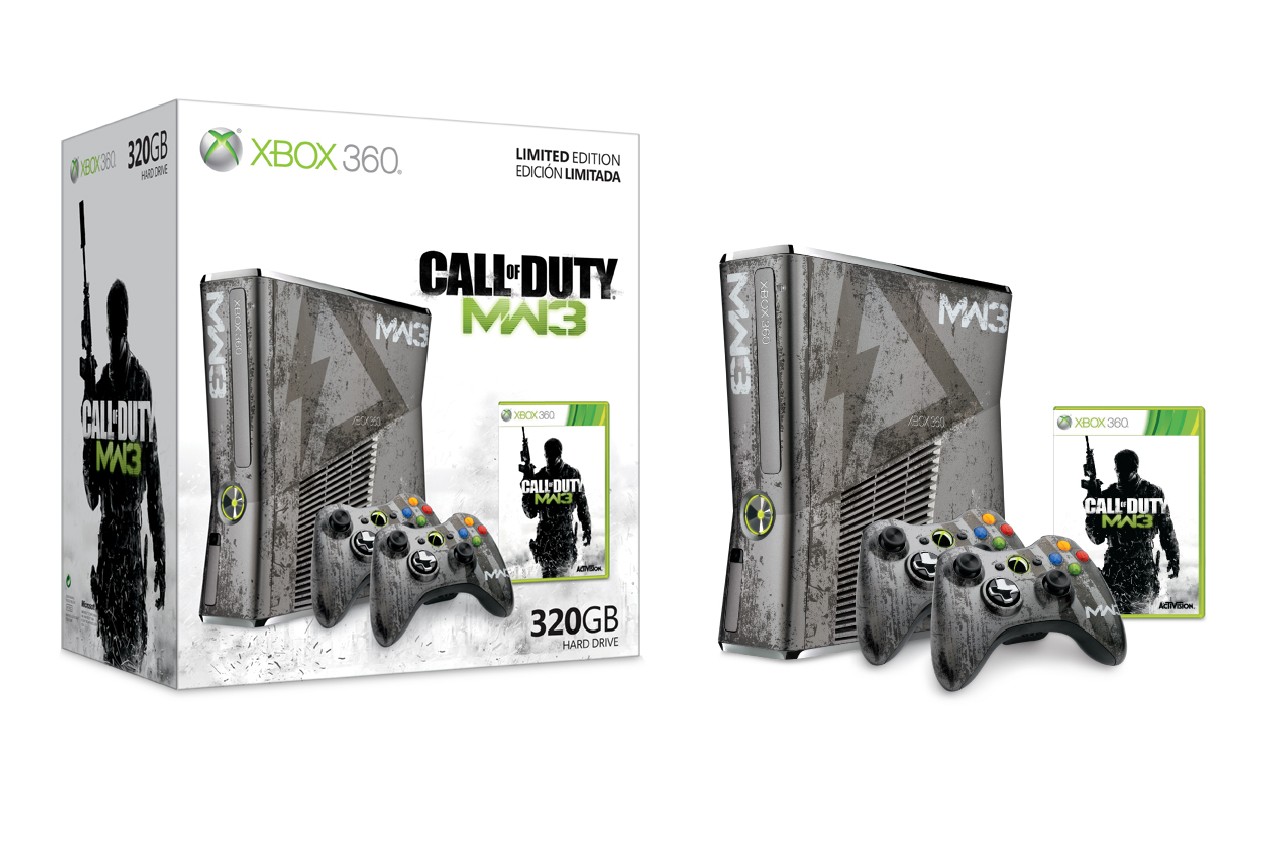 In a recent Feedback episode, hosted by Blair Herter, Bowling was asked, “Why do companies feel the need to roll these bundles [themed consoles] outside servicing the fanbase?”  On a side note, Activision has been recently releasing tiered versions of Call of Duty games and themed Xbox 360s. Robert clarified “You already hit the nail on the head. It’s all fan service, it’s the same reason we do collectors’ editions. That stuff isn’t for profit because the profit margins aren’t there.” Bowling went on to explain that “it’s purely for the fan service. It’s for the hardcore guys who want something really cool and something even more unique than everyone else has.”

Are you one of those “hardcore guys”? Personally, I’ve never purchased a collector’s edition of any game as I never see the value in them, but this year I might bend my rule for MW3 (for Elite) and Uncharted 3 (for the love I have for the franchise.)

Well, this question has been answered when Robert Bowling tweeted that “The Hardened Edition of MW3 will be the only collectors edition available this year.” On the flip side, it’s worth noting that Black Ops had a working real life replica of the RCXD Car in its Prestige Edition, while Modern Warfare 2 had Night Vision Goggles. The lack of a prestige edition for MW3 may have to do with Bowling’s claims of these special editions not being as profitable.

If a prestige edition were to magically surface, what crazy replica would you like to see? Personally, I’d be interesting in a “Recon Drone” with tagging enabled.

What about the PC Hardened Edition?

This leads us to the fact that there is a good chance of the PC Modern Warfare not getting a Hardened Edition. According to an article written by Activision’s Dan Amrich, Modern Warfare 3 may not get a PC hardened edition because he thinks that “a big part of the value of MW3 Hardened on consoles is the premium membership to Elite — but Elite on PC is still in flux.  [compared to the 360’s ongoing Elite beta which soon will roll out to the PS3].” So, unfortunately, as things stand right now, the PC hardened edition is still in limbo. Amrich clafirled “if they are still defining it [Elite for PC], they can’t start selling it. That’s just logic.” 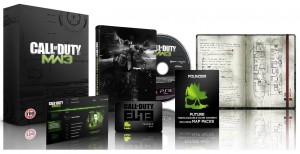 However, Modern Warfare 3 is still getting a Hardened Edition on consoles, which will retail for $99/£69.99, that will pack in:

1) One year Call of Duty Elite premium membership, including:

2) Special Founder status on Call of Duty Elite, including:

Make sure to follow MPFirst for all your Call of Duty desires!