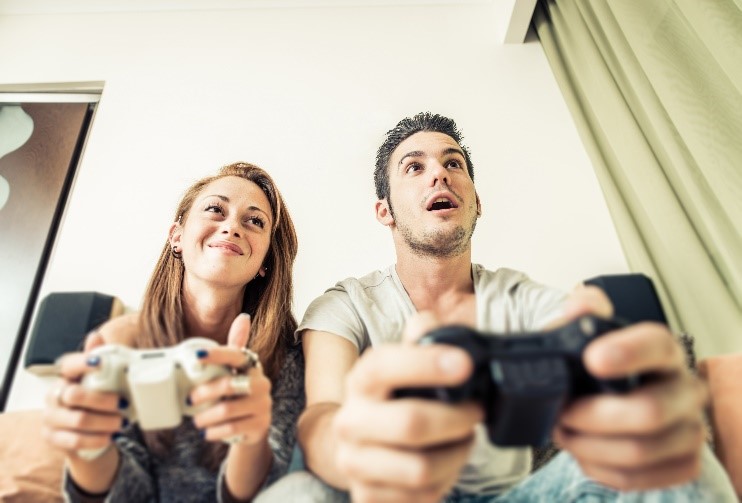 Since the 70s, we’ve been gaming. From Pong to the first Atari console to the latest innovations in tech and cinematic worthy releases from the biggest developers, if you love to game you’ll know it’s come a long way.

Whether you’re now more of a multiplayer or prefer to tackle the latest release solo, games started out in a single player format – with platform based titles and 8-bit graphics – until the world wide web came along and shook things up.

How you choose to play says a lot about you – and also depends entirely on the type of game you prefer. When multiplayer became an option for many, it took the industry by storm. These days, it’s still a huge market with eSport tournaments rising in popularity and players taking home huge winnings. However, it’s definitely not for everyone.

While some articles out there claim single player games are a dying breed, this definitely isn’t true. What you choose all depends on the kind of gamer you are – and most people dabble in both game types. Incredible graphics and voice acting are boosting single player games popularity, while online multiplayer are reserved for those moments when you want to take a break from the cinematic experience.

Those who love to play RPGs may dabble in a fast-paced multiplayer occasionally but are likely to prefer a quality, story based title, beating the game on their own and revelling in the satisfaction that comes with it.

On the other hand, gamers who love nothing more than plugging in their mic and teaming up with other players may find cut scenes tiresome and prefer the instant win of an online multiplayer.

Wondering which category you fall into or even which one is better overall? Here, we’ve looked into the cases for both.

The benefits of single player gaming 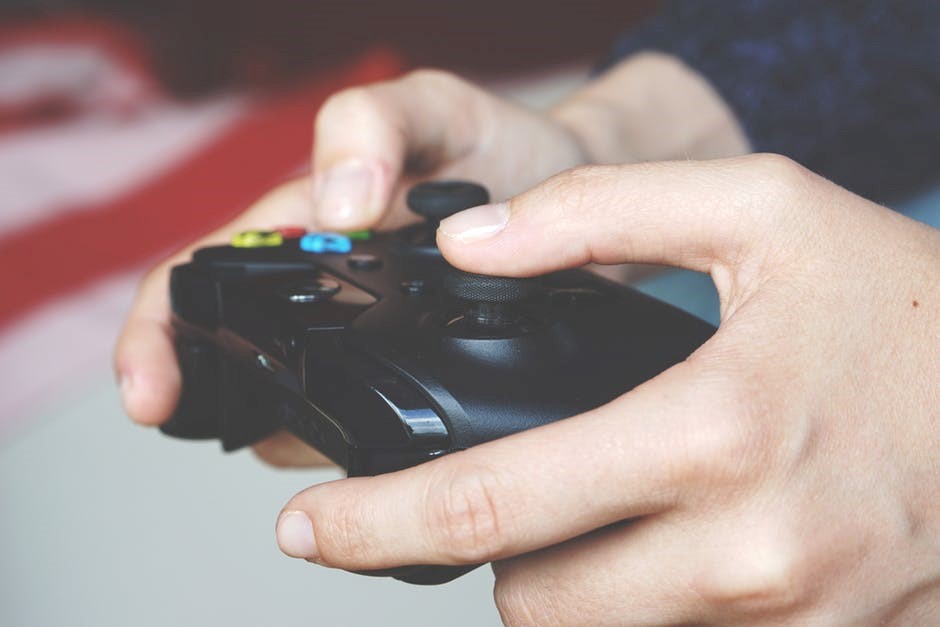 The thrill of beating a big boss, becoming emotionally attached to the characters and the satisfaction of completing a game are just some of the elements that draw many people to single player titles.

These games are a truly immersive experience and can be played at your own leisure when you fancy taking some time out and escaping to another world. They are now being respected as art forms, as we come to appreciate the artists and designers behind what’s on the screen more so than ever. The attention to detail and time taken to create these games is comparable to a feature length film.

But it’s worth noting that single player games aren’t just the visual masterpieces, such as Uncharted or Horizon Zero Dawn. In fact, everything from mobile apps to gambling sites fall under this category. Here’s why single player is preferred by many:

Single players are great for those who like to take their time and own the gameplay. You can detour, explore and focus on elements of the game you truly enjoy – such as crafting or side missions, alongside the main storyline. There’s no time limit or other people to worry about. The joy of completing a game single-handedly is unmatched too, as you feel accomplished at working out how to complete levels and beat bosses without help.

Single player games, such as RPGs or even a FPS can feel like an enveloping visual experience once the cut screens start. Think about the breath-taking landscapes witnessed in Guerrilla’s Horizon Zero Dawn or the eerie feeling of walking through Rapture in the Bioshock games, every single player title has an immersive world to get lost in. High quality audio and incredible graphics make single player games a truly captivating experience. Professional actors offer their voice to tell the story, so you become attached to the characters you’re playing as, making single player games best for those who want to feel involved with the game’s story.

Many single player games don’t require an internet connection to play, making them accessible to everyone. You can enjoy gaming totally offline, ideal if you play on your mobile and don’t have the data to compete against others in multiplayer modes. There’s also no lag waiting for other players or relying on your broadband for a smooth game.

Single player games allow you to up the difficulty, so you still get a fair game playing against the computer but can also control how tough things get. Sometimes, multiplayer games can be frustrating if high ranking players are on the other team dominating matches but with single player you’re in control.

When you go up against other players, there’s always the chance someone is bending the rules to win the game – for example, when a gamer unlocks the big guns somehow with a hack. However, single player games are just as prone to cheaters – especially in computer-powered games such as slot machines. In this blog, renowned gambling author John Grochowki discuss some of the most infamous slot machine cheats. Take a look – but don’t get any ideas!

There are no subscription fees to pay, no shouting to be heard over a microphone and no potential abuse from other players. You can play how you like, when you like and not worry about how good or bad you are. Playing offline is a money saver, all you need to pay for is the cost of the game itself.

Why multi-player gaming could be for you 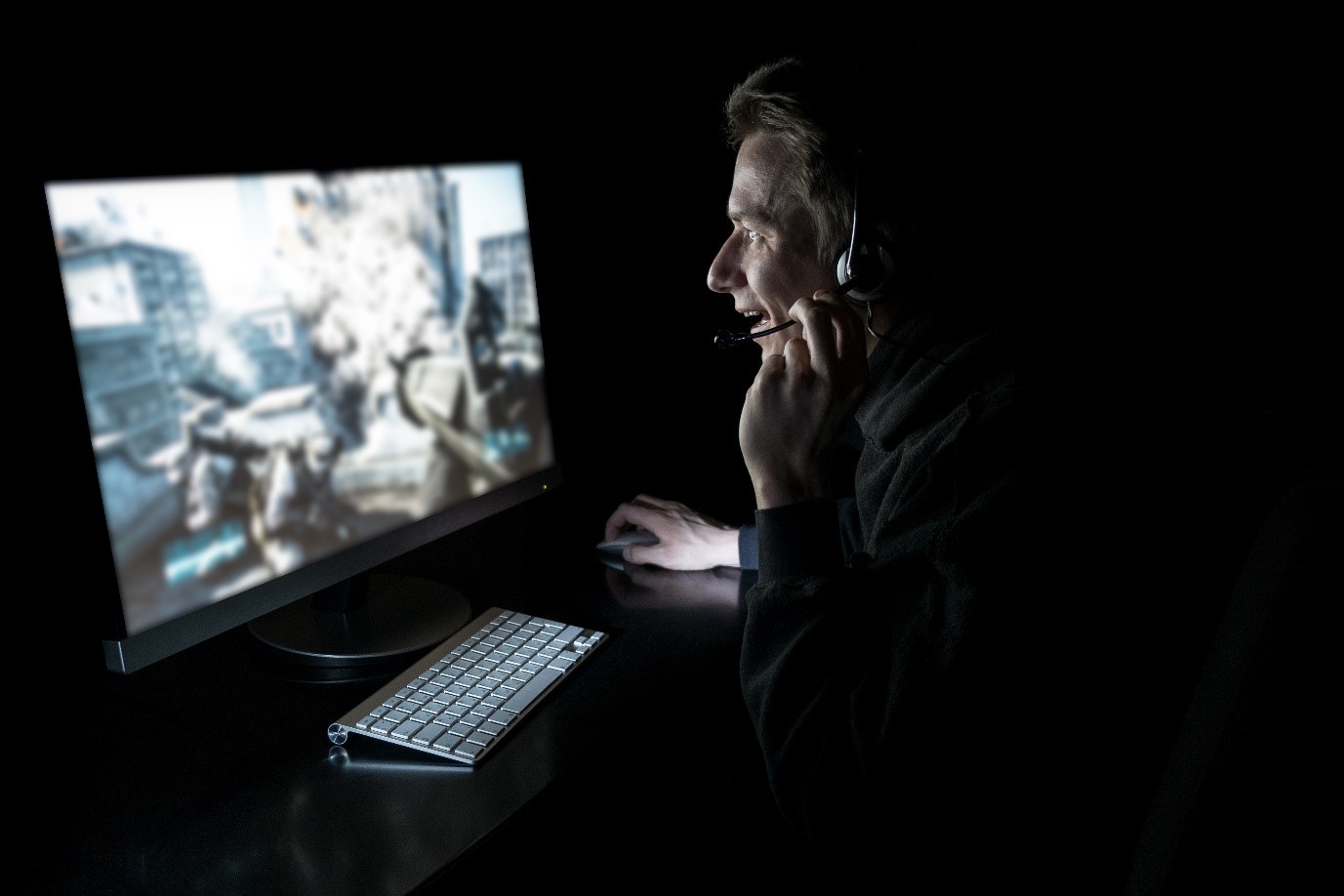 Local multiplayer was where it all began. With friends hooking up their PCs to battle against one another – although LAN parties are something many of us still enjoy nowadays. Now we can simply switch on a console, load up a game and instantly battle it out against other gamers around the world.

Many multiplayer games do still have an underlying story, such as Destiny 2 or even World of Warcraft with its lore, you simply complete these and discover what’s happening alongside other players. However, Battle Royale style gameplay is perhaps the most popular choice for many looking to spend a few hours with a controller or mouse and keyboard to hand.

With this in mind, here are just a few of the reasons why multiplayer may be the preferable option for some players.

Multiplayer games are definitely a social affair – if you can ignore the 13-year-old gamers screaming down the mic occasionally. If you get in with a good team, you can spend hours making new friends and dominating a game. It’s also great for those all important communication skills if you’re a team player as you work together with other players to dominate the game.

Playing online means you can get better at a game without having to battle it out against the computer. Instead you’ll be pitted against other players who are either on the same level or just a little better to help you improve your game in real time. No cheating playing on easy mode – the enemy is a real person who can adapt to how you play.

Games such as Starcraft II, DOTA 2 and League of Legends are great multiplayer titles but there’s also money to be made playing against other gamers – if you can reach a professional level. eSports is a huge market now and gamers who take part in tournaments can take home millions in cash prizes – Dota 2 is definitely where the money is at, with the highest amount won a whopping $4,097,204 by German player KuroKy.

If you fancy a brief game there’s no need to worry about saving it or checkpoints as online gaming allows you to dip in and out whenever you feel like it. Most online matches last for up to 20 minutes, so there’s very few time constraints.

There are plenty of great aspects to consider and most new titles now feature an element of both to switch between when you fancy a change. But which one are you, mainly? Single or multiplayer?