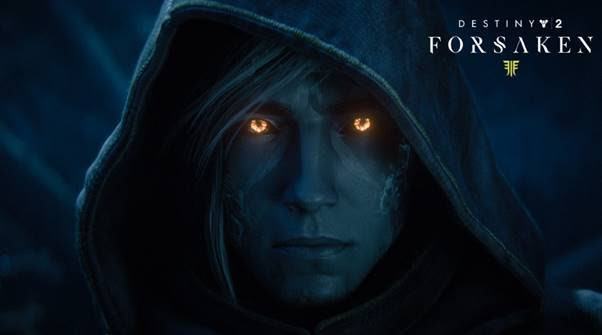 In a press release, Activision has shot out the Destiny 2: Forsaken launch trailer, and as one can expect, it shows Cayde-6 at his most vulnerable time, and yep, it doesn’t look for him.

Cayde-6 has paid the ultimate price. Now, the hunt is on for the man responsible, Uldren Sov. Avenge Cayde in Destiny’s most transformative experience yet, and track down Uldren and his Barons. It will take every Titan, Warlock, and Hunter to storm the Reef and put Uldren in the ground.

The expansion will feature:

– Hunt Down the 8 Barons and their Crew

– Two New Destinations: The Tangled Shore and The Dreaming City

Coinciding with the expansion’s release today, expect Destiny 2 to be offline starting 9:30 a.m. PT. Once the update is out, we’ll be sure to let our readers know. You can read up on the Destiny 2 leak that we posted last week right here.