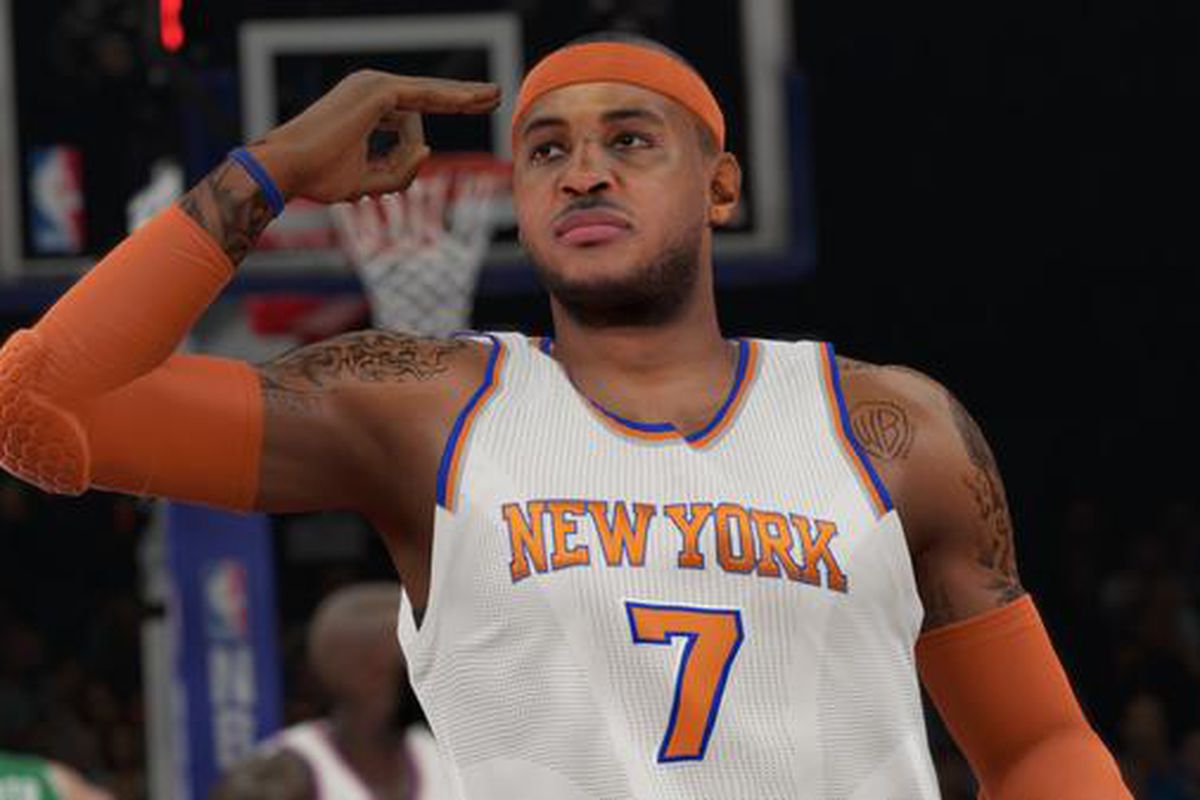 If you’re a big NBA fan like I am, then you were most likely shocked by the big trade announcement yesterday that Carmelo Anthony of the New York Knicks has been traded to the Oklahoma  Thunder in a blockbuster trade that saw Enes Kanter, Doug McDermott and a 2018 second-round draft pick bundled together for the star forward.

While you can manually trade these players in NBA 2K18, you won’t have to as the trade has been reflect in the latest NBA 2K18 roster update that went live last night! This was announced by 2K Games employee, “Ronnie 2K” on Twitter.

In other NBA 2K18 news, a website took down its negative review of NBA 2K18 after pressure from 2K, which you can read about here.