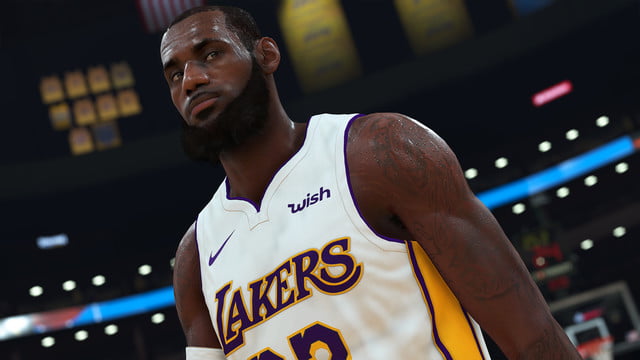 Visual Concepts has dribbled out the latest NBA 2K19 update 1.04, and it has a host of gameplay fixes, as well as some for MyTeam, MyCareer and more.

On the PS4 version, the patch is a hefty 6.7GB and is available for download now.

Once we hear of more updates, or if there’s a game-breaking bug in this one, we’ll be sure to let our readers now.