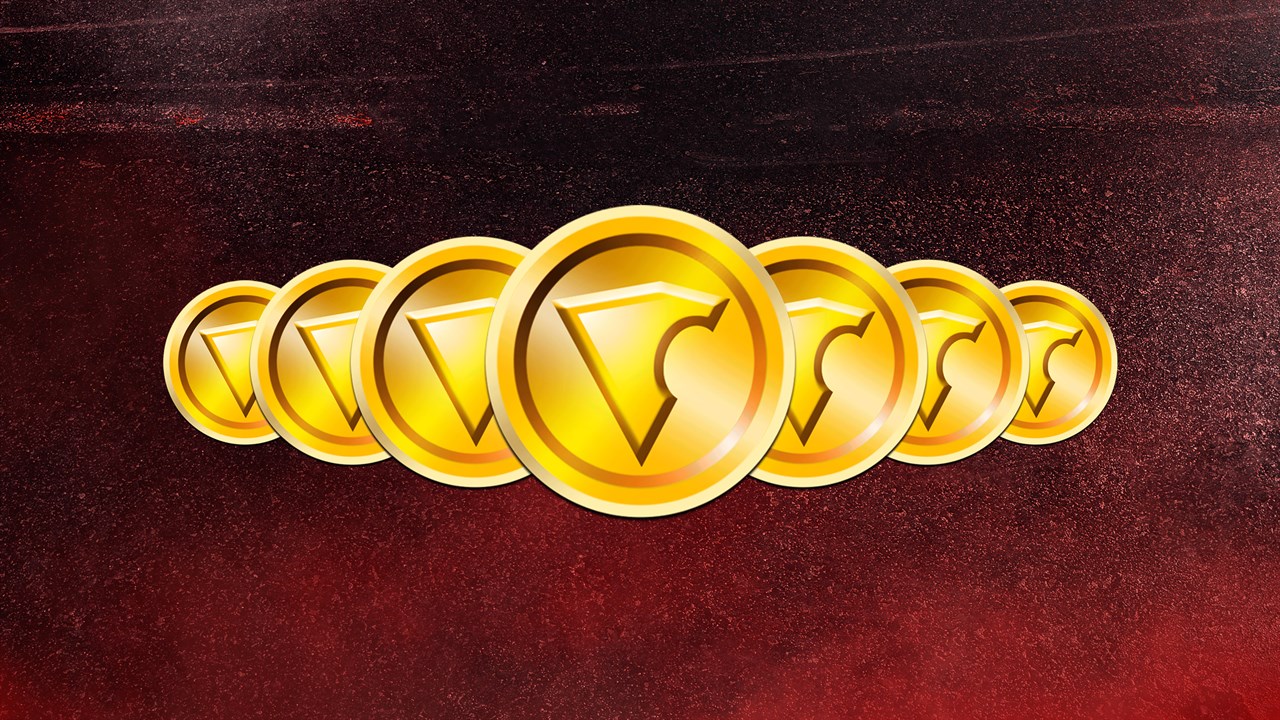 With 2K Games announcing the NBA 2K21 release date today, some might be wondering how will it work if they first play NBA 2K21 on current-gen, but decides to move to next-gen (PS5, Xbox Series X) platforms. Well, you need not worry, as NBA 2K21 cross-progression both for MyTeam, and even for your VC (Virtual Currency) has been confirmed.

2K Games announced in its press release that NBA 2K21 cross-progression  within the same console family (PS4 to PS5, Xbox One to Xbox Series X) will be part of MyTeam, so you can carry your progress from one platform to the next. This applies to VC as well, as players will have a “Shared VC Wallet” within the same console family. Here’s the full explanation from the press release.

Well, that’s welcome news, right? At least those who spend real-world money on VC can sleep easy knowing they can carry that over to whichever next-gen console they buy — provided its within the same console family, of course.

Don’t forget to check out the new trailers released this week featuring one for the current-gen cover athlete, and one for next-gen.