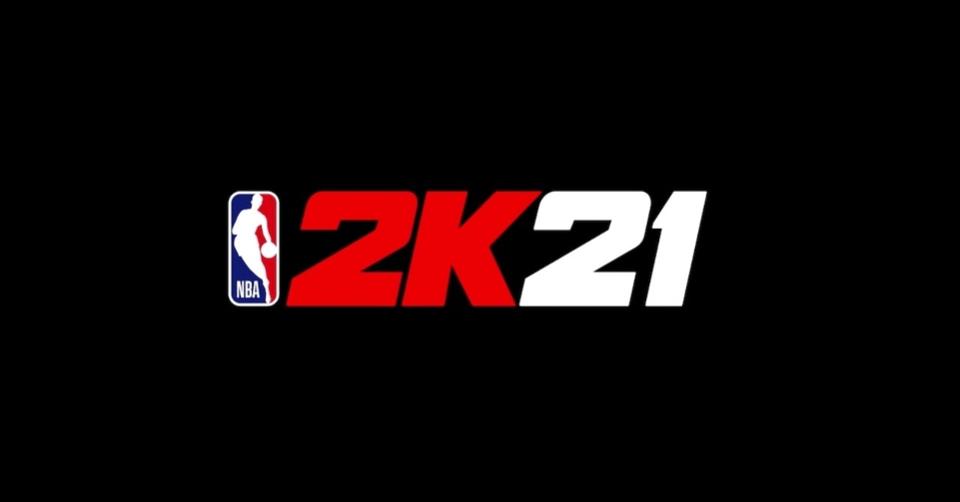 If you’re an NBA fan, you know how much music and basketball goes hand in hand. 2K Games knows this and has today announced the NBA 2K21 soundtrack. What makes this more interesting is that current-gen cover athlete Damian Lillard will be contributing two exclusive songs.

In addition to the list you’ll see below, 2K announced that the next-gen version of NBA 2K21 will feature additional songs, and will feature 202 tracks at launch! Check out the current-gen NBA 2K21 soundtrack below via Spotify:

Overall, the current-gen version will launch with 52 songs on September 4, including two Dame D.O.L.L.A. tracks exclusively for the game. Players can check out the playlist above.

To be on the cover alone is a big deal to me, but to be on the cover and also have my music be a part of the game is a huge accomplishment as well. Personally, I’ve been introduced to new artists, songs and genres that I might hear on the radio, but I heard it first on NBA 2K. – NBA Portland Trailblazers PG Damian Lillard

Don’t forget, aside from the Damian Lillard cover, there’s also a next-gen cover, and one for Kobe Bryant as well.

NBA 2K21 shoots out this September 4 on the PS4, Xbox One, Switch and PC. The PS5 and Xbox Series X version release dates will be announced at a later date.