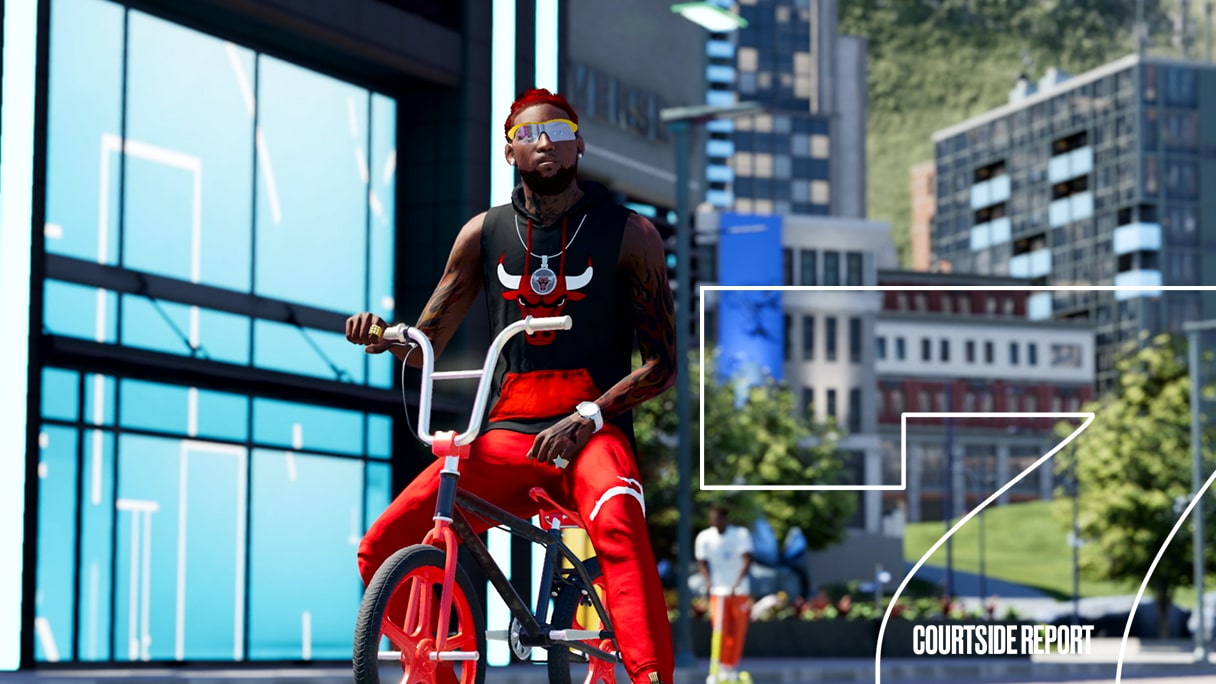 NBA 2K22 is headed to consoles and PC in the span of three days, and publisher 2K Games is releasing more information for the most anticipated sports game releasing this year. In a press release that was provided to us, Visual Concepts has provided more information on NBA 2K22 The City details, a brand-new mode exclusive to the new-gen console versions of the game.

If you’re planning to play the PlayStation 4 and Xbox One versions of the game, however, do not fret. While you may not have access to The City itself, you are still privy to the Neighborhood, and 2K Games also provided a rundown of what you can expect from this updated version:

The Neighborhood is also returning for PlayStation 4, Xbox One, Nintendo Switch, and PC players. This year, set sail aboard the “Cancha del Mar”; from the lobby to the top deck, each level of the ship is designed to offer various hoops activities. Additionally, Seasons will offer exciting new Excursions that take place in tropical and recognizable locales, with every Season providing fresh content, new rewards, and unique events for engagement.

You can read more about The City and the updated Neighborhood in the latest edition of the Courtside Report.