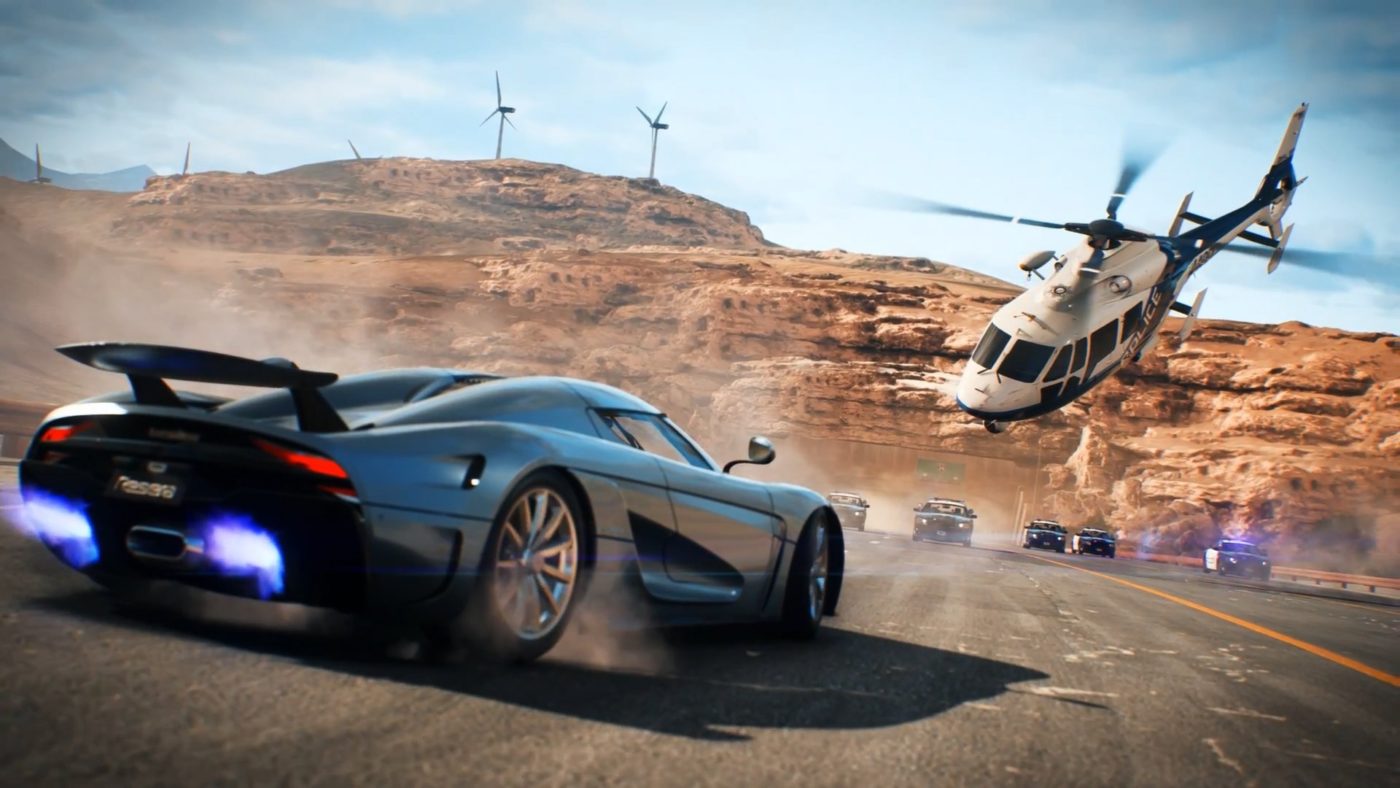 The latest Need for Speed Payback trailer is all about celebrating the game’s launch. Set to release on November 10, Payback is coming to PC, PS4 and Xbox One.

Give the trailer a click to play, and enjoy the next 60 seconds!

Set in the underworld of Fortune Valley, you and your crew are reunited by a search for vengeance against The House, a nefarious cartel that rules the city’s casinos, criminals, and cops. In this corrupt gambler’s paradise, the stakes are high and The House always wins.

Your car is at the center of everything you do. Craft unique rides with deeper performance and visual customization than ever before. Push them to the limit when you narrowly escape the heat in epic police chases. Go head-to-head with other racers on- or off-road through canyons, deserts, mountains, and the city.

In case you’re curious, the music used is “Get Loud For Me” performed by Gizzle.

In other Need for Speed Payback news, here’s how big the game’s file size is, get a closer look at the story with this trailer, and here’s the full 47 songs featured on the soundtrack.