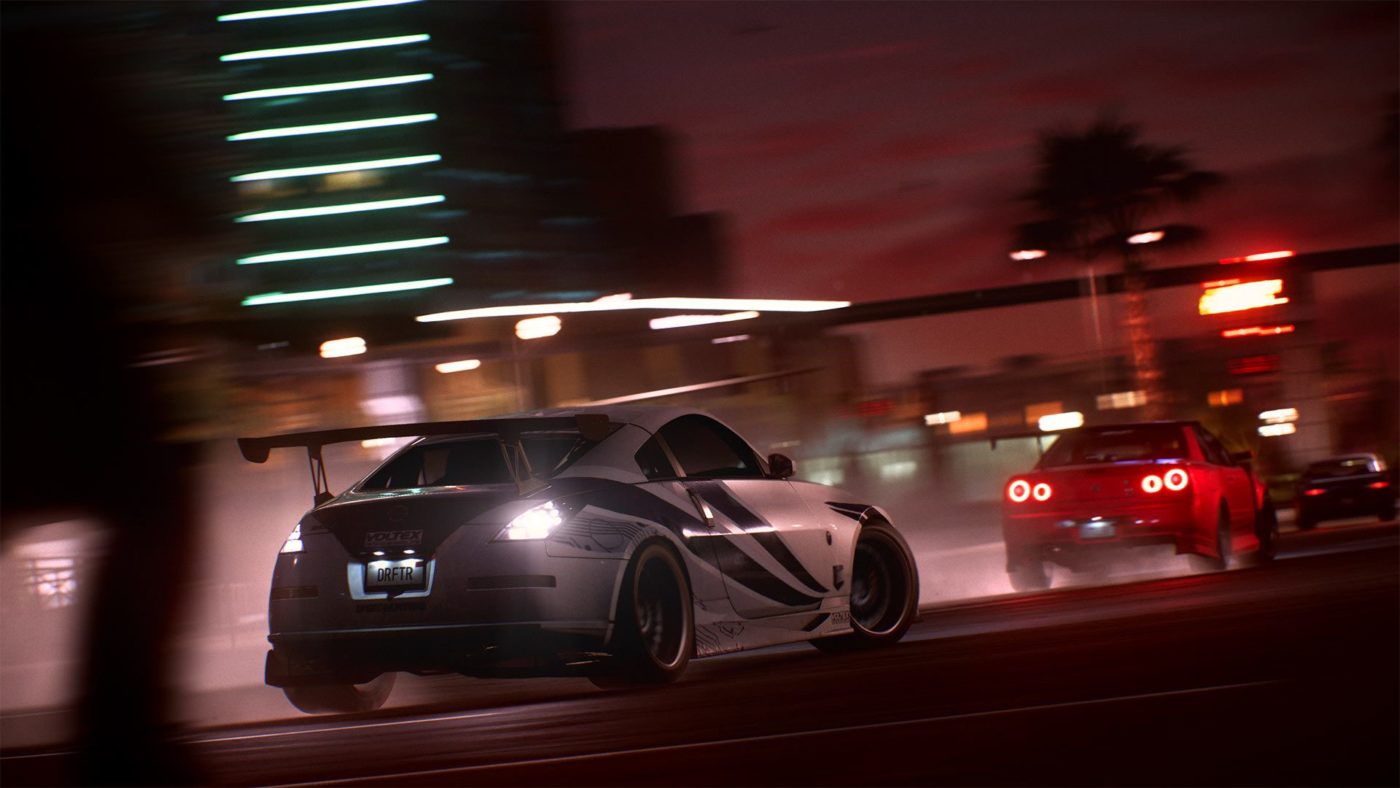 If you were hoping for a Need for Speed Payback online free roam functionality to make its way into the game, then you’re in luck as that’s exactly what you’ll be getting later this year!

According to the official Need for Speed Twitter account, Need for Speed Payback online free roam is coming in 2018! Unfortunately, there’s no actual date when this will be rolled out.

For those wondering whether players will need to cough up some cash for this new feature, the Twitter account confirmed it’s going to be free for everyone! The feature is still being worked on, but once Ghost Games has it finalized, expect a release date.

If you’re unfamiliar with online free roaming in Need for Speed, it’s a feature where players can freely roam (hence the term) the game, and match up against real-world players whom they come across.

You can check out the “Speedcross” update for Need for Speed Payback and what’s in it, right here.