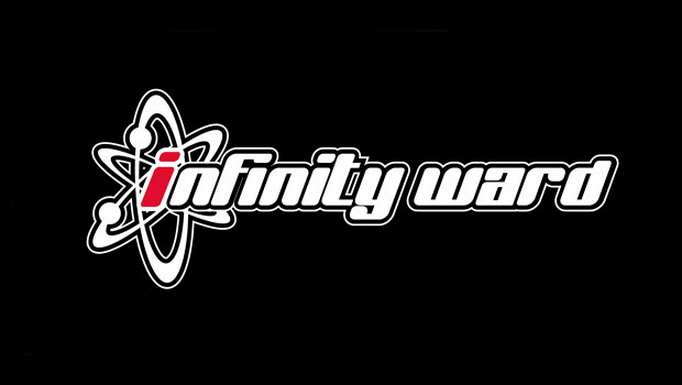 Call of Duty studios Infinity Ward and Neversoft are on course to merge into one single ‘Super-Studio’, according to Activision Publishing CEO Eric Hirshberg.

Raven Software’s assistance in the development of 2013’s Call of Duty: Ghosts appears to have led to the decision.

“As you know, Neversoft and Infinity Ward teamed up for the development of Call of Duty: Ghosts,” Hirshberg wrote. “And through that process, it became clear that the two studios have very complementary skill sets. Between these two excellent studios, it seemed like a single ‘super-studio’ could emerge.”

That studio will retain the name Infinity Ward, however, while Neversoft will be retired.

“The impact of their 20-year run of hard work and success cannot be overstated,” Hirshberg added. “As already mentioned, we are merging these two very talented teams and obviously had to choose a name for the combined studio. Since the Infinity Ward brand is indelibly tied to the Call of Duty franchise, it is the sensible choice. While it will be strange to not see the Neversoft logo on future games, the important things–which are the Neversoft team’s talent, creativity, professionalism and commitment to creative excellence–all remain unchanged as part of this new chapter.”

In addition to the new shift in resources, Neversoft studio head Joel Jewitt and studio director Scott Pease have announced their retirement, though they will both see the transition through before leaving. The new studio will be lead by  the current executive VP of worldwide studios for Activision, Dave Stohl.

Infinity Ward currently continues development on downloadable content for Call of Duty: Ghosts while Sledgehammer Games is responsible for this year’s Call of Duty: Advanced Warfare, joining the three-studio, three-year development cycle along with Treyarch.