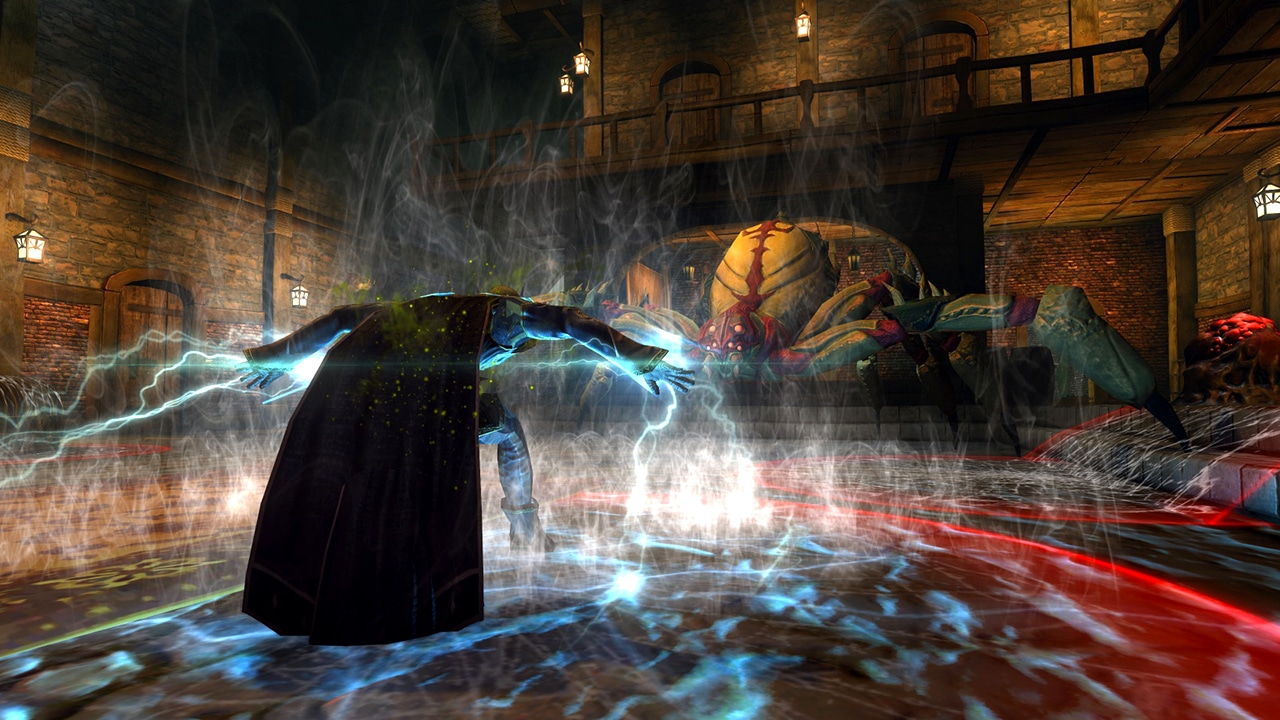 Cryptic Studios has released the Neverwinter update 10.04 patch this February 22, and this includes fixes and changes to Companions, future events, and more. Check out the complete patch notes below.

Note: These notes use the present tense, but most are only relevant while their related events are active.