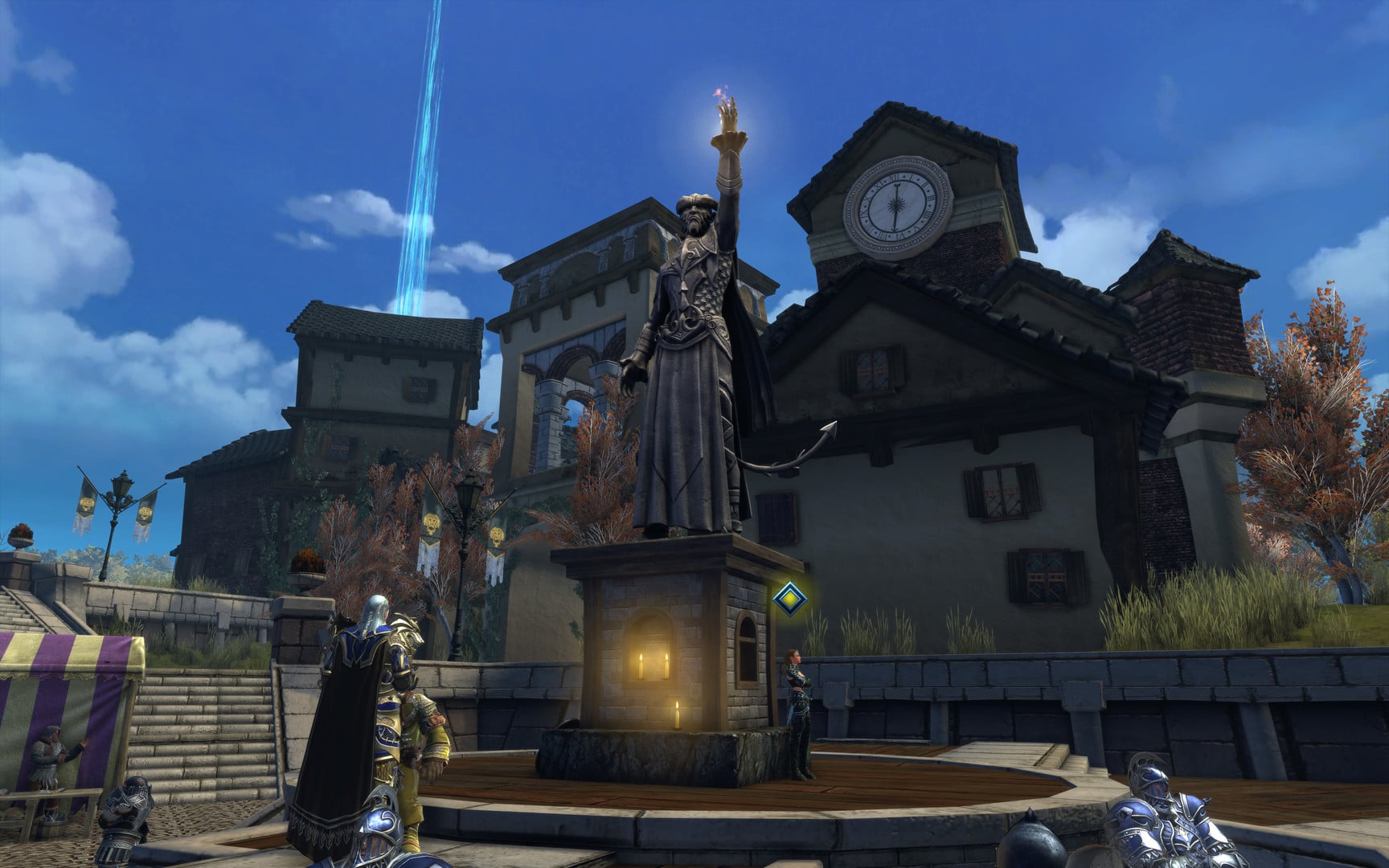 Cryptic Studios has released the Neverwinter update 10.09 patch today, and this one is for changes to several items, in addition to the usual fixes and stability improvements! Check out the full Neverwinter March 29 update patch notes below.

That’s it for the short patch. In case there are any more changes made to Neverwinter or future updates, we’ll be sure to let you know.

The Legend of Zelda: Breath of the Wild 2 Delayed; Pushed Back to Spring 2023