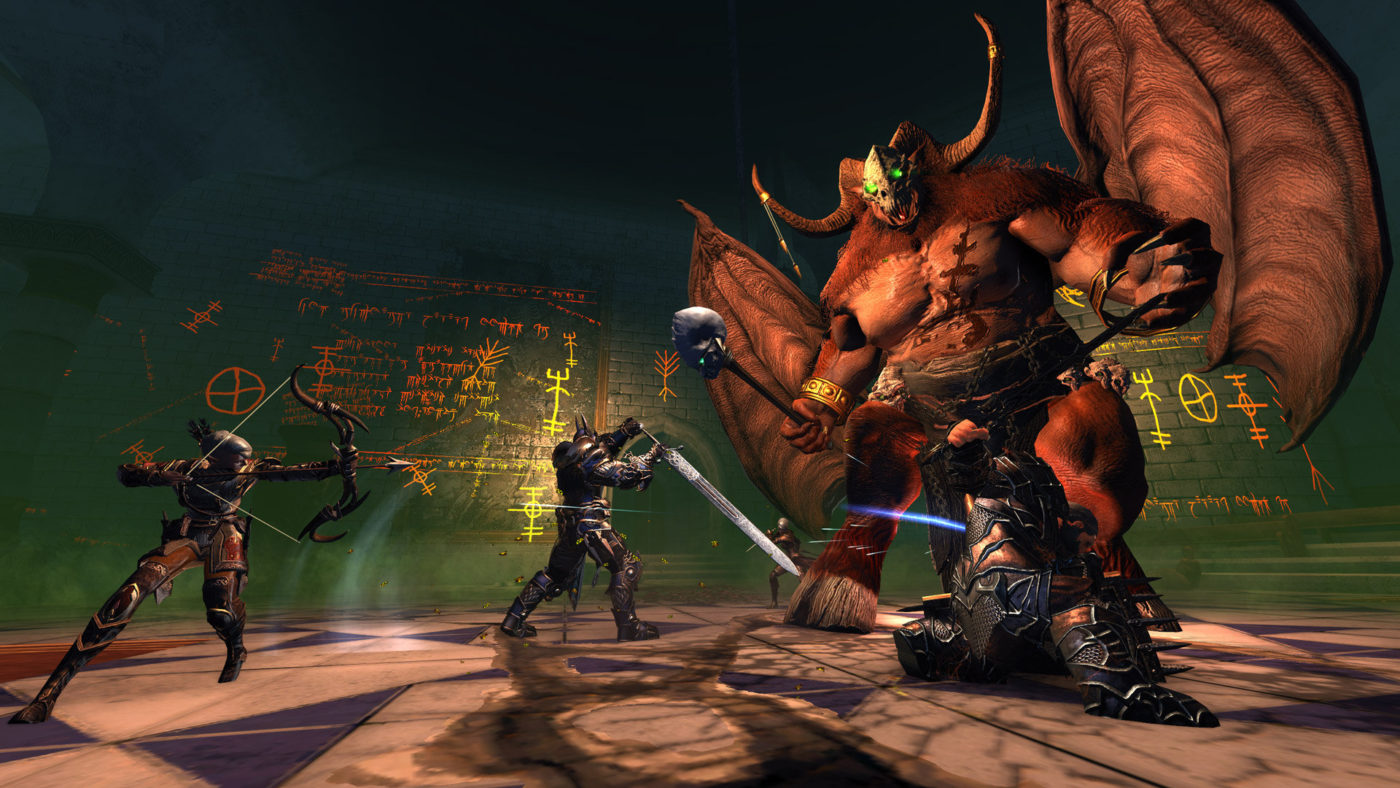 Those playing the MMORGP (Massive Multiplayer Online Role Playing Game) Neverwinter on consoles (PS4, Xbox One), the Neverwinter update 7.93 July 14 patch is now available! This is mostly a small one, and as far as we’re aware, doesn’t bring any new content.

And yes, that’s basically it. the big Avernus update still isn’t out for consoles just yet (it is available on PC). Cryptic Studios did release a much meatier patch for Neverwinter two weeks ago which you can read about here.

Same as always, if you notice changes not mentioned in the notes, feel free to let us know down in the comments, and if it’s proven legit, we’ll update the post.