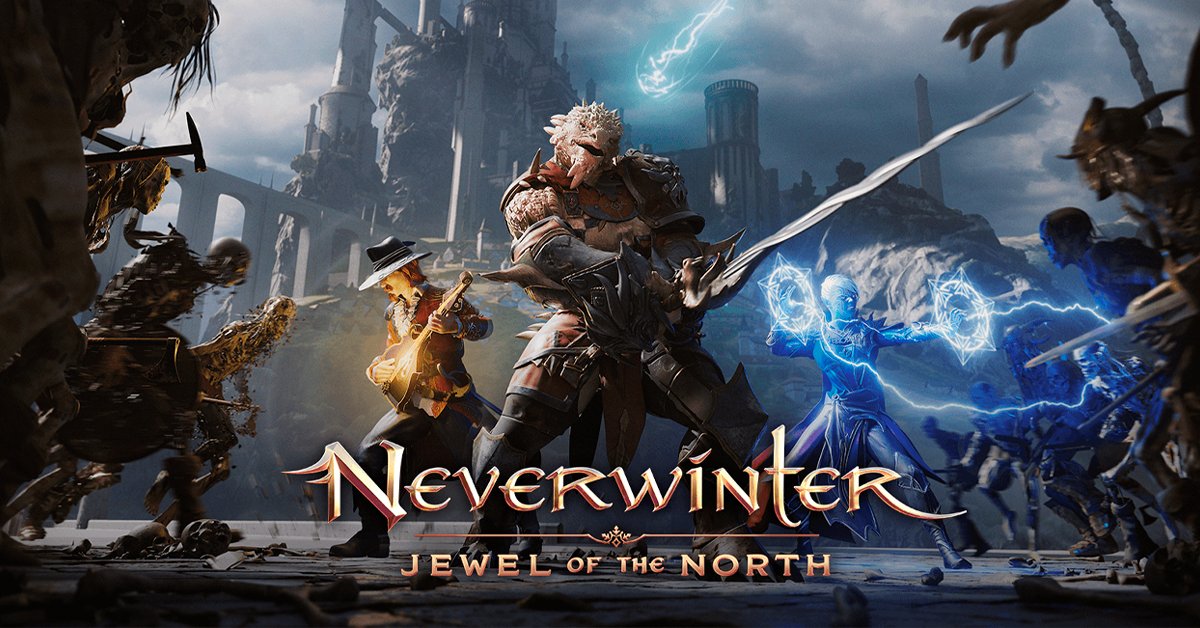 Cryptic Studios has released the Neverwinter update 9.51 patch this August 24, and this brings the Bard class alongside other stuff in the “Jewel of the North” title update. Head on for the trailer, and patch notes.

The Bard class is now playable with this release! A versatile adventurer, the bard commands the power of song to be a powerful healer or a stylish combatant. Their unique Perform mechanic allows the bard to play a variety of songs that can enhance, heal, or hurt their targets. Roll up a new bard, smite with sword, and soothe with song!

Read more about the Bard Class Mechanics and Abilities:

In alignment with Dungeons & Dragons, there is now a new adjusted level cap of 20. With the new leveling flow, levels are now achieved at key milestones in the stories of each zone to ensure a proper pace and challenge. All active characters have been set to level 20 with this update, but the game should play much the same as it did before this module.

The Trade of Blades has been remodeled into the Adventurer’s Guild to serve the needs of new and veteran players. This hub contains vendors, services, and access to the new Training Room where adventurers can learn their class mechanics or practice new techniques. Check out your new base of operations!

The Adventure System allows for a new and intuitive way to play through content, track your progress, and get some great rewards. The goal of Adventures is to guide you to the content that’s right for you. Give it a look in the Journal, in the Sword Coast Chronicles section!

With the changes to the level cap, adjustments have been made to the levels of your profession and artisans. Item Levels on gear were also increased in order to better match other rewards. Drop by the workshop and check out the changes!

More about the Jewel of the Nort from the press release:

Journey back into the world of Dungeons and Dragons with some new Neverwinter adventures to take on, as Neverwinter: Jewel of the North module launches with the new Bard class and a new cinematic trailer to welcome players to the story!

Check out the epic looking new cinematic trailer from the Neverwinter team.

For players wondering what the new module offers, here’s the overview straight from the press release.

The game’s latest update introduces a brand-new class, the iconic and multi-skilled Bard class, based on the popular Dungeons & Dragons 5th edition class archetype. Console adventurers can also enjoy major quality-of-life improvements to the epic MMORPG, including a new streamlined leveling system that makes epic-level content more accessible for adventurers of all experience levels, and earn exclusive rewards like rare mounts by logging into the game during the Neverember Recruitment Event.

Featuring fast-paced gameplay and epic dungeons to explore, Neverwinter is an expansive MMORPG based on the Dungeons and Dragons universe, with lots of adventure and explorations as well as enemies to fight and defeat in the fantasy world. The game is available to play on PC, PS4, and Xbox One.

If you missed the patch notes on Neverwinter update 9.25, you can read up on it here.

Halo Infinite Helmet Images Leak via Datamine, Including One From Fallout