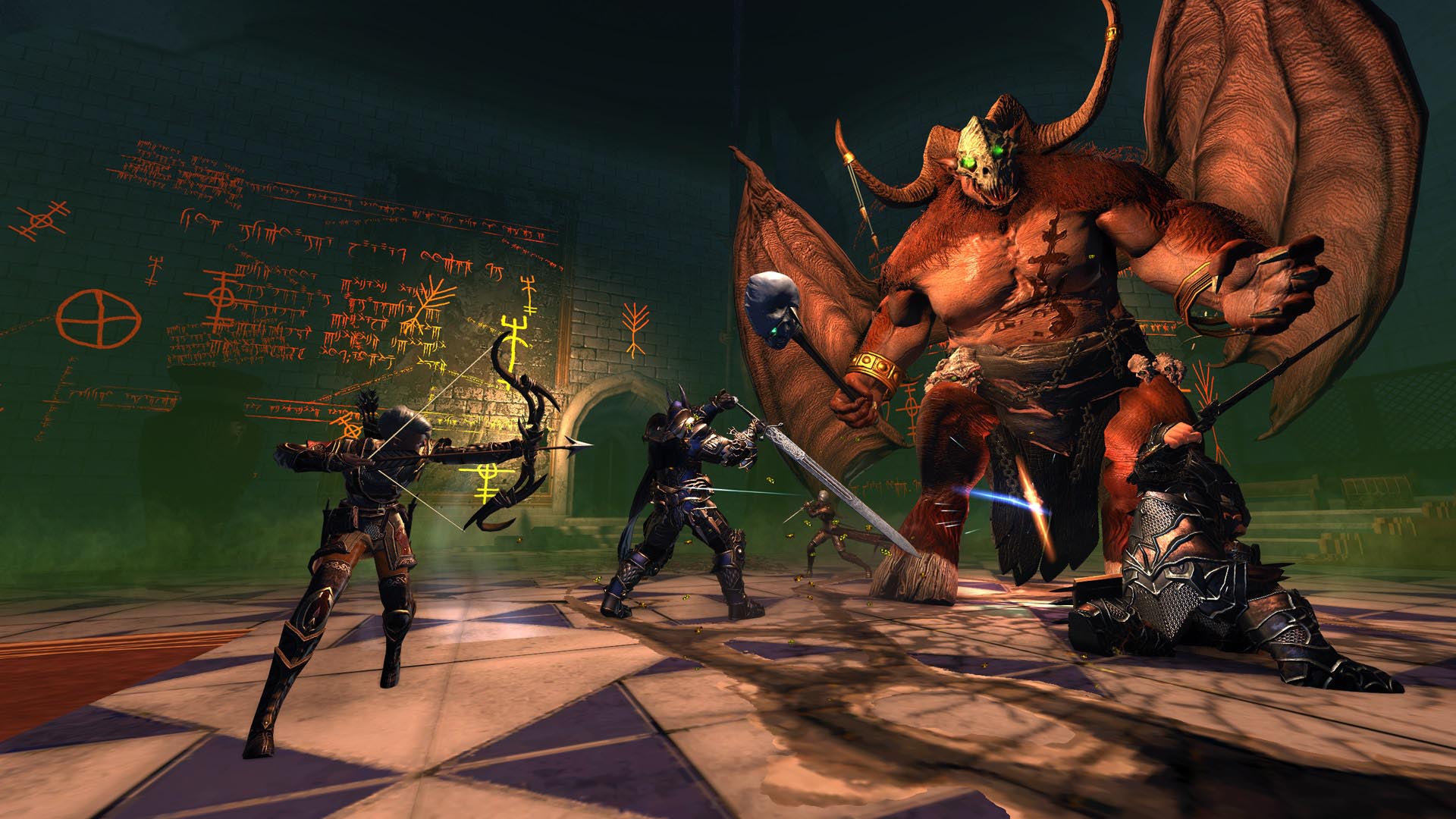 Cryptic Studio has released the Neverwinter update 9.53 patch for consoles this September 9. This brings a bunch of gameplay-related tweaks, classes and even rewards.

Cory Barlog Not Directing God of War Ragnarok, Confirms Studio Working on a “Bunch of Stuff”