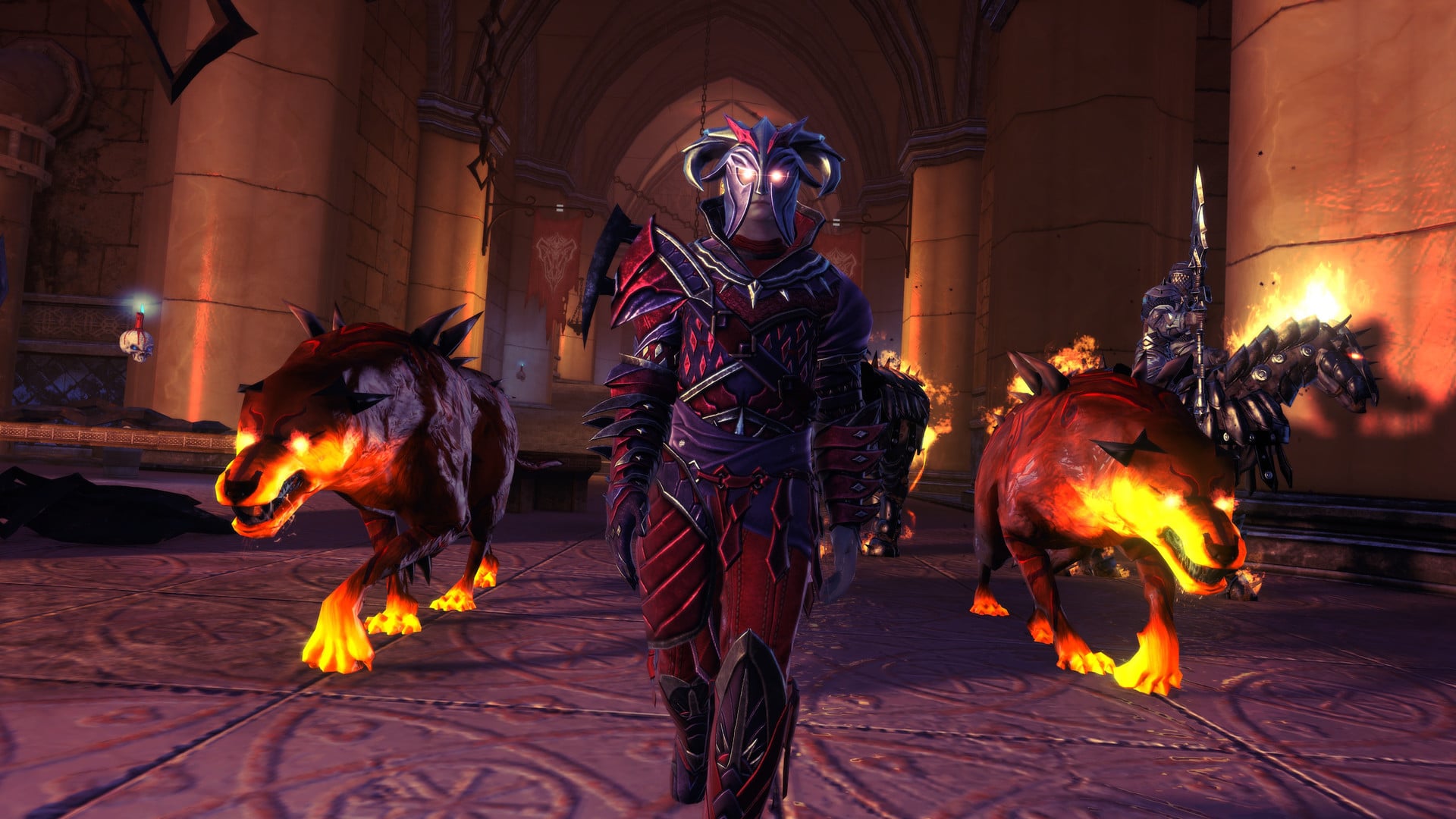 Cryptic Studios has released the Neverwinter update 9.64 for November 2, and this is out for consoles, and includes a long list of gameplay-related fixes, alongside other bugs addressed. Check out the full patch notes below.

Battlefield 2042 Ad Blatantly Ripped Off by Chinese Naval Ship Game. Here’s a Side by Side Comparison