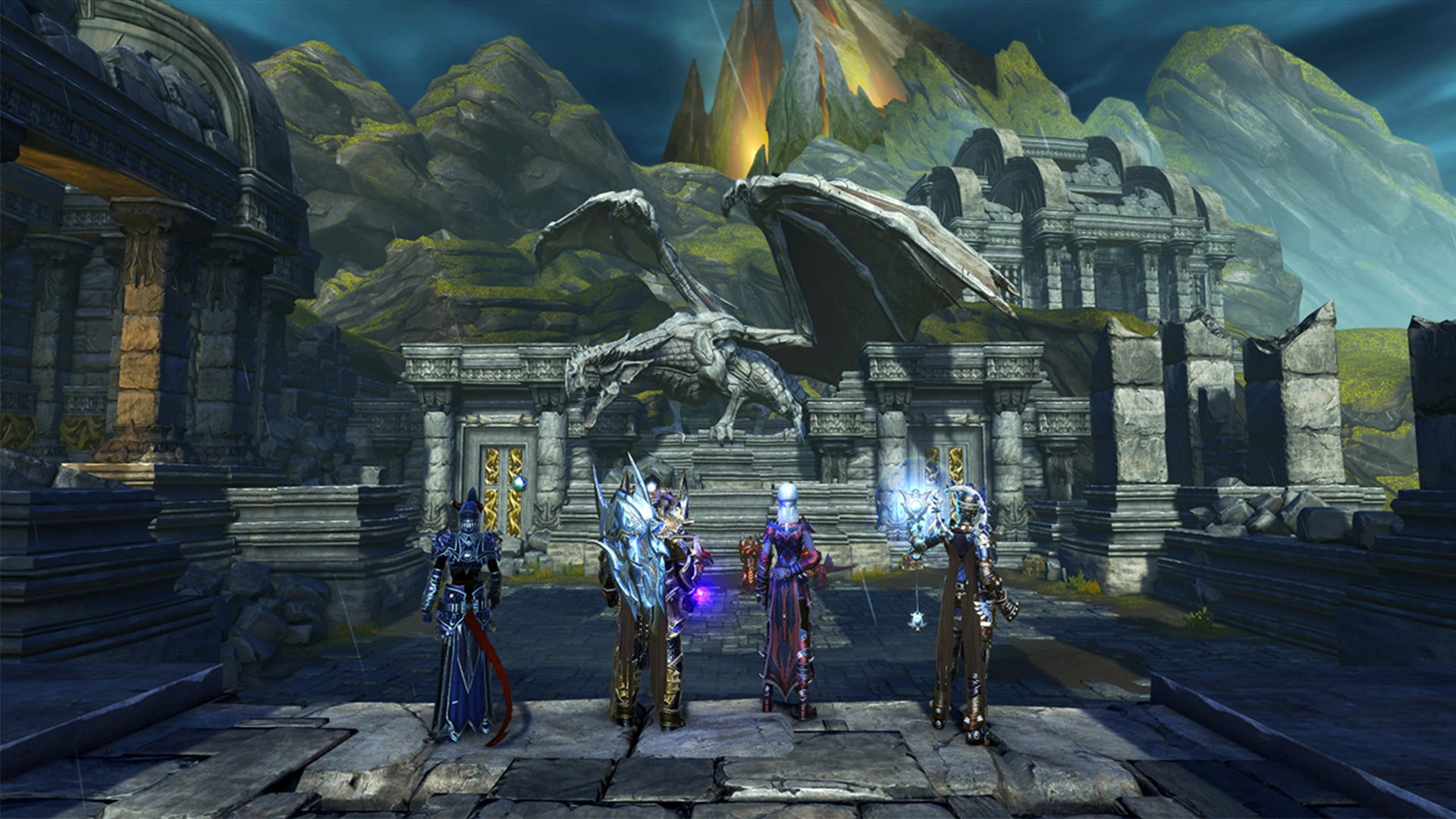 Cryptic Studios has released the Neverwinter update 9.72 patch this December 21, and this includes a host of changes to content, items, economy, and more. Check out the complete patch notes below.