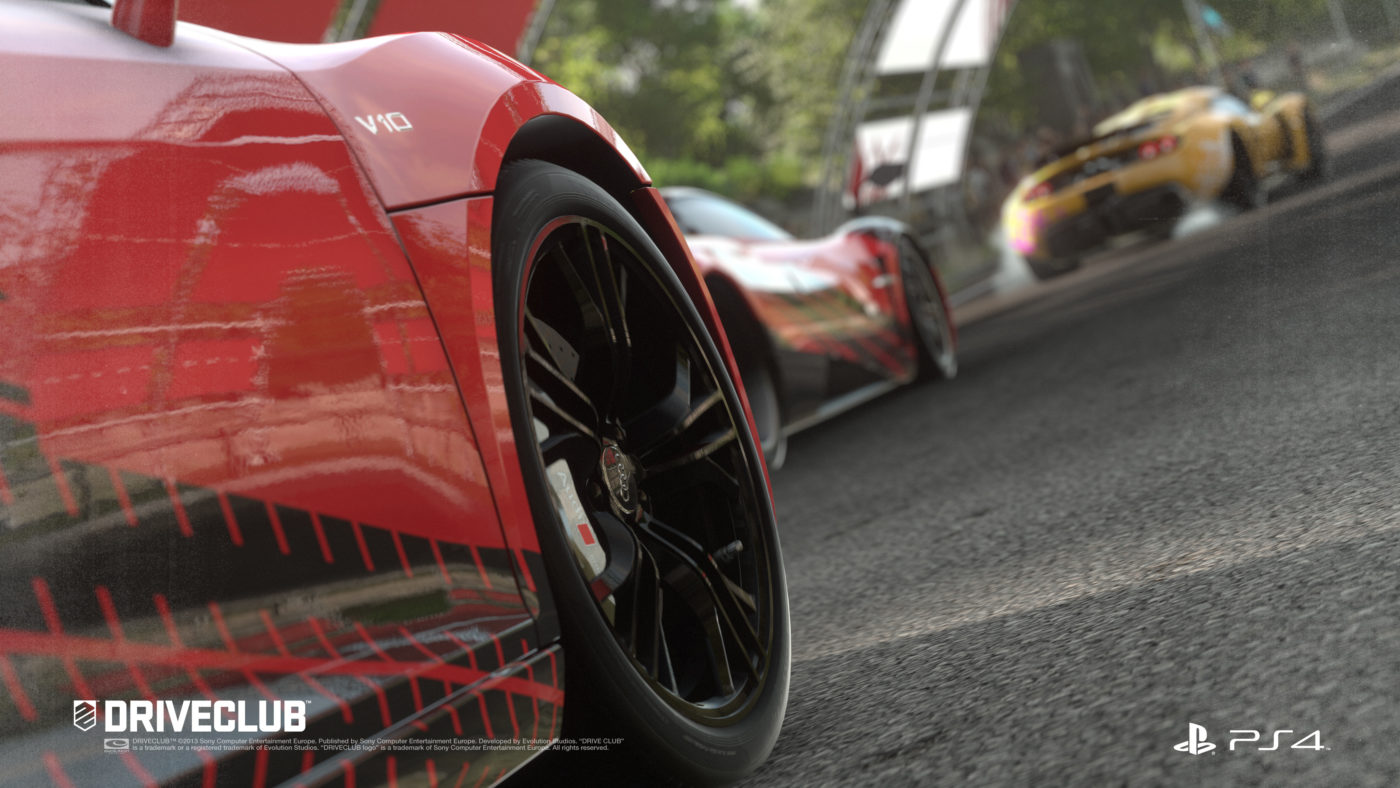 It’s hard for us to express just how enchanting the lush, green forests up here in Canada really are, but Evolution Studios does a pretty good job with this new high-definition footage of Driveclub captured on the PlayStation 4 in 1080p.

Watch the Pagani Huayra tear up the track in the Cayoosh region of British Columbia, which happens to be just North of MP1st’s headquarters here in Vancouver.

According to the Global Product Manager at Sony, the driver behind the wheel in the video above, there are over 1 million trees in this particular track.

I see people on Gaf trying to count the no. trees in the Canadian Direct Feed http://t.co/HvNZA5SZme Good luck – there are over 1 million!

Evolution Studios recently outlined the differences between Driveclub’s free PlayStation Plus Edition and standard disc version, which both launch on PlayStation 4 on October 7. You can get the details here.

Battlefield 4 and Titanfall Now 40% Off In Origin Flash Sale, PC Only